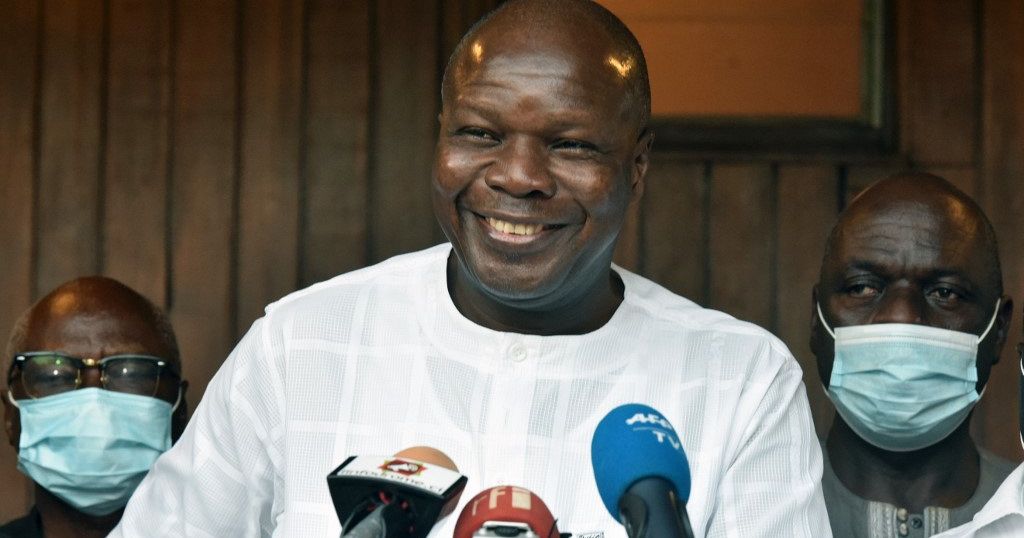 Alive, Kicking and Still Under Investigation

Former minister and one of the main opposition leaders in Côte d’Ivoire Abdallah Mabri Toikeusse finally resurfaced on Sunday following his two-month disappearing act that many speculate came about in light of the charges for “conspiracy against the authority of the state” brought against him in November.

The former minister and leader of a small party, the Union for Democracy and Peace in Côte d’Ivoire has been under investigation since 6 November — along with other opposition figures who staged a movement of civil disobedience before the October presidential election.

A vote which they boycotted and then went on to create the National Transitional Council supposed to replace the power of President Alassane Ouattara whose re-election into a third term in office they deemed as unconstitutional.

As talks with the government on the matter are yet to conclude, Toikeusse seems somewhat hopeful.

“We will have to continue in unity, in cohesion, everything that can bring peace to Côte d’Ivoire,” he said after a visit to former President Henri Konan Bédié, leader of the Democratic Party of Côte d’Ivoire (PDCI) the main opposition party.