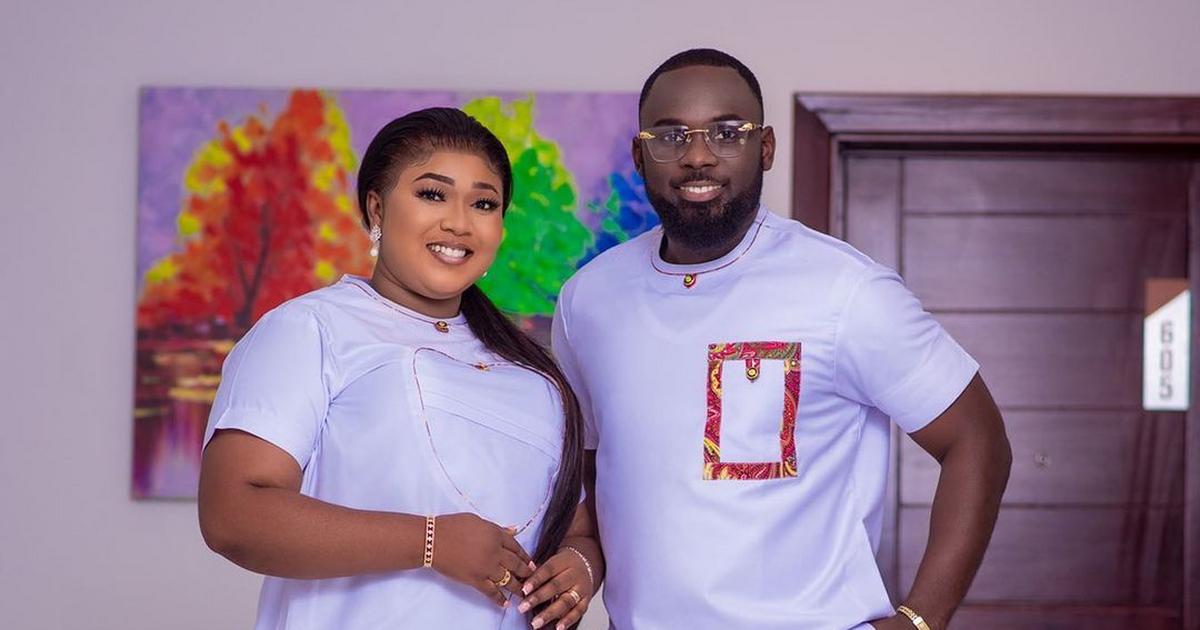 According to Xandy, she suffered those miscarriages due to abuse and trauma she endured in her collapsed marriage.

Xandy has therefore seized the moment to advise young women to “flee from any form of abuse in a relationship… don’t just walk away, run! In just a single year, I lost four children, I had four miscarriages…just imagine. I have mad love for children and so I am always excited when I conceive”.

According to Xandy, she nearly lost her mind when the challenges set in because she was crazy in love with Kaninja.

“In all my four pregnancies, I had a miscarriage and through it all, the man responsible never showed any concern… there was a time a different woman came into the scene, although he didn’t raise his on me, he pushed me against the wall and I had a miscarriage,” Xandy revealed.

Hear more from her in the video below.