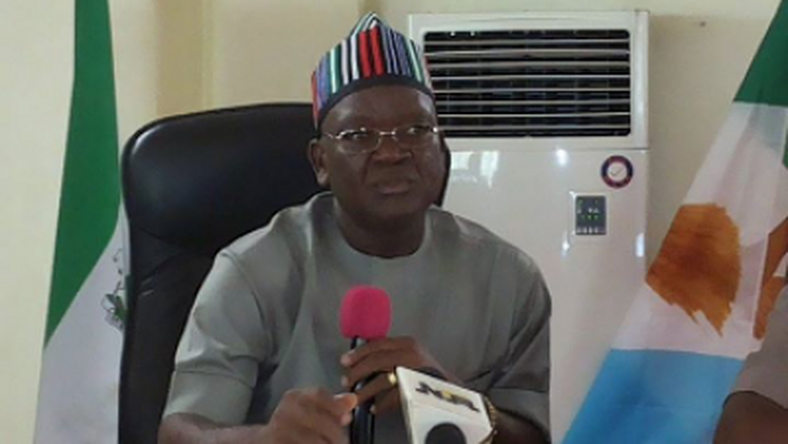 According to the statement, although, the governor was contacted by some notable persons to dump the PDP he, however, declined the invitation.

“We have read some mischievous statements by members of the opposition in Benue State insinuating that Gov. Samuel Ortom plans to rejoin All Progressives Congress (APC).

“Those involved in the impish allegation are clearly doing so to soothe their stuck-up apprehensions.

“Why will Gov. Ortom return to APC? To do what?

“It is true that the governor was contacted by some notable persons to defect from Peoples Democratic Party (PDP), but he declined the invitation.”

The statement further explained that Ortom, who is the leader of the PDP in the North Central, had robust relationship with other leaders of the party within the region and needed not to leave the party.

“Gov Ortom is the leader of PDP in North Central Nigeria, and he is enjoying a robust relationship with other leaders of the party in Benue State and the entire region.

“It is, therefore, ridiculous for anyone to insinuate that the governor has the intention to leave PDP.”

The statement advised the young men “peddling the hang-about rumour to take advantage of the numerous entrepreneurial opportunities the Ortom administration had created “to engage in rewarding ventures and shun falsehood.”