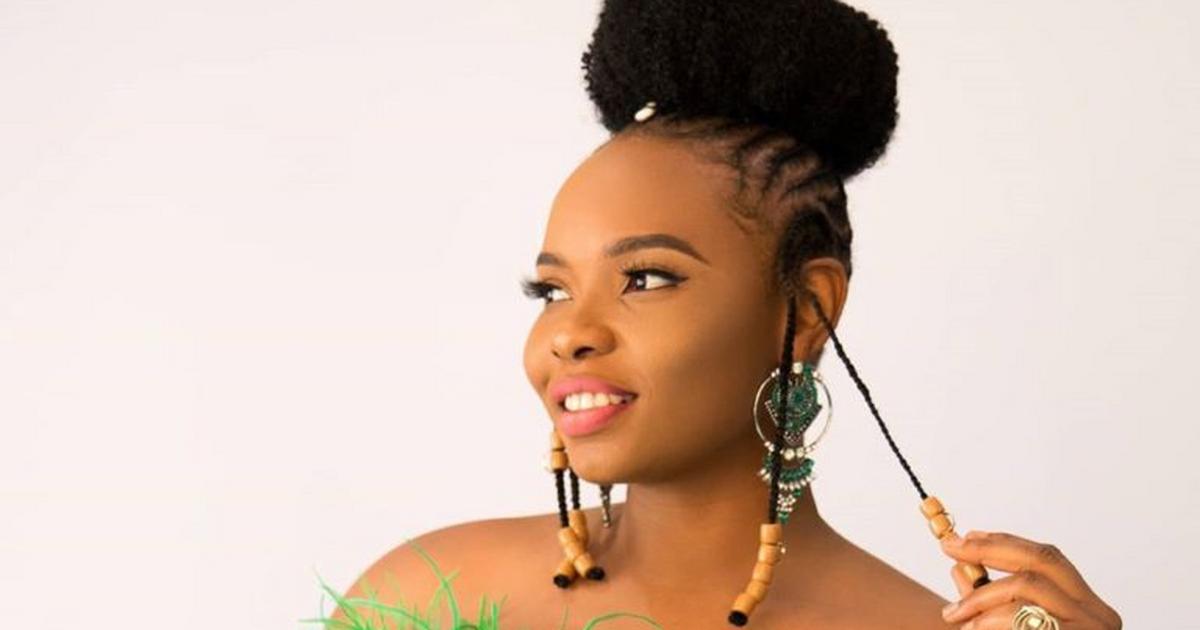 She made these comments while speaking as a panelist on a show titled ‘Lip Service Podcast’.

She added that while some men who are less-endowed are desirous of a sizeable manhood to make them do a good job in bed, others who are privileged to have it don’t utilize it to the maximum.

“You have to experience certain things to know how it feels like and in my case, I realized that this doesn’t work for me. It’s such a turn-off. Size matters sometimes but skill does because some people have it and don’t know how to use it and this is sad,” Yemi Alade cried.

When asked how she would address such a situation if she found herself in one, the singer said: “In addressing it I’m going to go like, I really do like you and I like the time we spend together. What do you think, should we make it more interesting? I feel we could do other things than you just being on top of me, try other interesting positions.”

In other news, sex workers in Accra have increased their charges due to the general economic hardship in Ghana currently.

Some of them told JoyNews that the cost of almost everything has gone up due to the economic downturn, so they have been left with no option but to increase their charges.

Myjoyonline.com reports one of the sex workers identified simply as Vivian as having lamented how the bad economic situation is having a negative impact on the income they get from their work.

“There has been an increase in goods lately. To pay my rent is difficult now and because of that, I have increased my price.

“Food these days is very expensive. I clothe myself, and the rest of that. So, I can’t reduce my price,” she said as quoted by the news website.