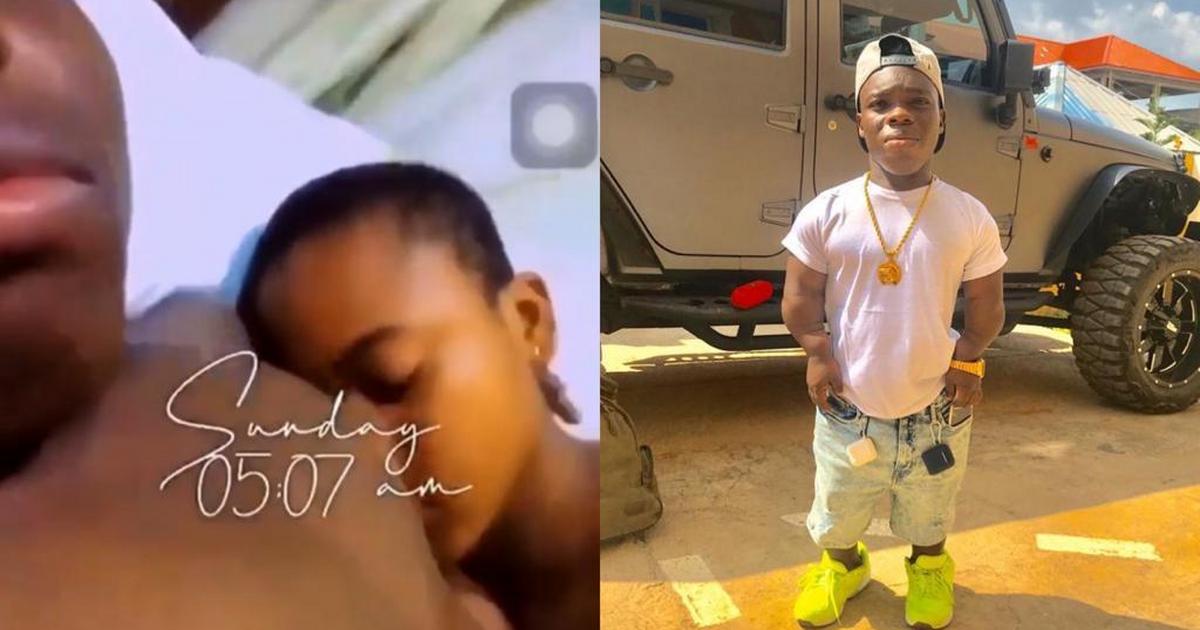 Yesterday, Shatta Bandle took to his Instagram page to dish out this piece of advice to his fellow brothers on what they should do after they find out that their girlfriend cheated on them.

He said when this happens, men should rather channel the energy they would use to retaliate into hustling harder. In a nutshell, he says money attracts women.

“If someone chops your girlfriend because of money, it’s not cheating,” he claimed. “It’s a wake-up call. Go and hustle. Voice of Shatta Bandle.”

His advice was met with mixed reaction, with the majority of commenters condemning his statement.

“Lol ah some got all the cash yet someone will still eat them hihihi .. or that one is called sit up call ah,” ‘desneakertherapist’ said.

Another user ‘keisha_coleee’ added: “Motivating the girls to cheat to wake their bfs up. Tf?”