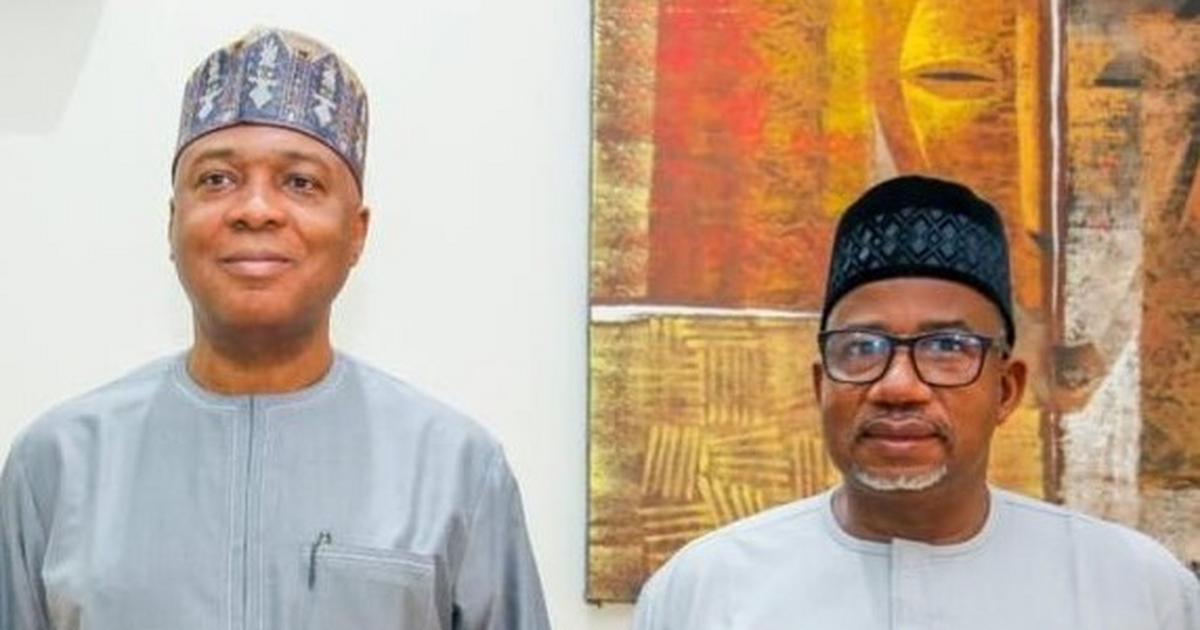 The Forum said its decision was based on certain criteria adopted in assessing the four presidential hopeful from the north who presented themselves for the exercise.

Gov. Aminu Tambuwal of Sokoto State, who is also one of the candidates rejected the endorsement of Saraki and Mohammed as consensus candidates of the region.

However, Mohammed told newsmen on Saturday in Bauchi that he was not aware on how the forum arrived at its decision.

He lauded the Forum for a thorough and tremendous job, adding that, “Just yesterday, I was elected as one of the consensus candidates for the next presidential election.

“People may take it as something influenced or that we have gone to ask people to give us the recognition, far from that, it is a mark of recognition and the work of God that I will not take for granted.

“This recognition on my humble self and Sen. Bukola Saraki after we decided to do consensus with two others, and came on bracket after due consultations with other elders in the north.

“We have been asked to further consult within ourselves and other aspirants within the country so that we can minimise rancour, division and any unpleasantries for us to come out with a candidate that would win the election for the PDP.

“We have taken it as a responsibility and we are calling on others even those who didn’t make it in the consensus to come and join hands with us and our southern compatriots so as to do it with minimal rancour and come out of the primaries and selection that would produce the best in terms of leadership recruitment in the country.”

He said the best candidate in the party might had not bought the form or stepped out to indicate his interest, noting that he was one of the best that had so far stepped out and shown interest, hence, the recognition by the northern elders forum.

“There are other aspirants from the South but we must work through and make sure that we come to a converging point including the group of Alhaji Sule Lamido.

“We will make sure that we get their endorsement and confidence, and I assure you that we are going to come out of this.”