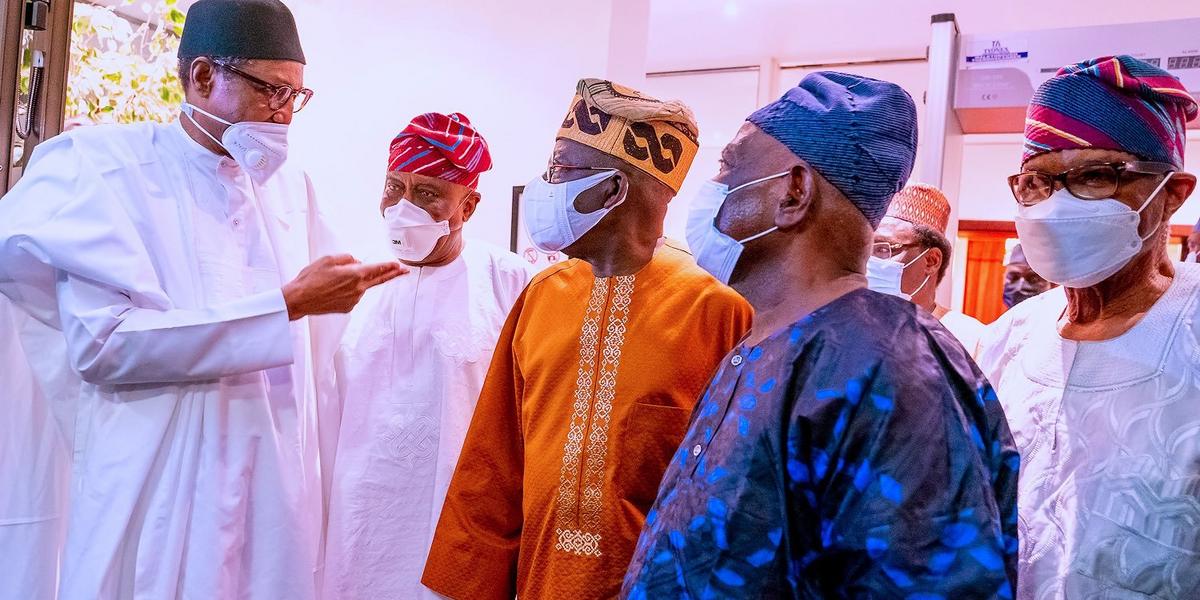 I ask a sincere question and since I might not get a straightforward answer, I will proceed to lay covering fire.

I asked the question in good faith because if the All progressive Congress (APC) is working in the interest of the party, then the recent decision to impose consensus candidates on party members should not have been considered in the first place.

Not only is the consensus candidature tyrannical, it is also absurd and undemocratic.

If a political party that models itself on the principles of the democratic virtue of the founding fathers of the country decides to impose consensus candidates on its members, then not only is the party doing a disservice to itself, it is also shooting itself in the leg.

The primary concern of the leadership should be the provision of a level playing field for all contestants at all levels.

It should remain their commitment and determination to remain neutral and fair to all those who put themselves forward to contest for primaries on the platform of the party.

If the leaders can claim that this is true and that they are working in the interest of the political party, who are those stoking the fires of consensus candidature then?

If however, the leaders of the party are those tooting the horn and leading the battle cry for consensus candidature, their ulterior motive must be ruled out in the general interest.

It was Jesus Christ who first said that a house divided against itself cannot stand. This saying holds true.

If the APC is ready to field strong candidates across the board for the coming elections, the candidates must pass more than a simple eye test by a few ‘leaders’.

The candidates who will represent the party must be duly elected by the rank and file of the same party.

It is not magic: Internal politics should bear on and reflect the coloration of the external.

Knowing that the candidates, upon becoming party flagbearers, will be subject to the rigours of the democratic system, why not subject them to the same within the party to see who can stand the test of time?

The answer to this question will unfold when the party embarks on its next line of action.

Babajide Fadoju is the team lead at Illumination Communications. He writes from Ibadan.