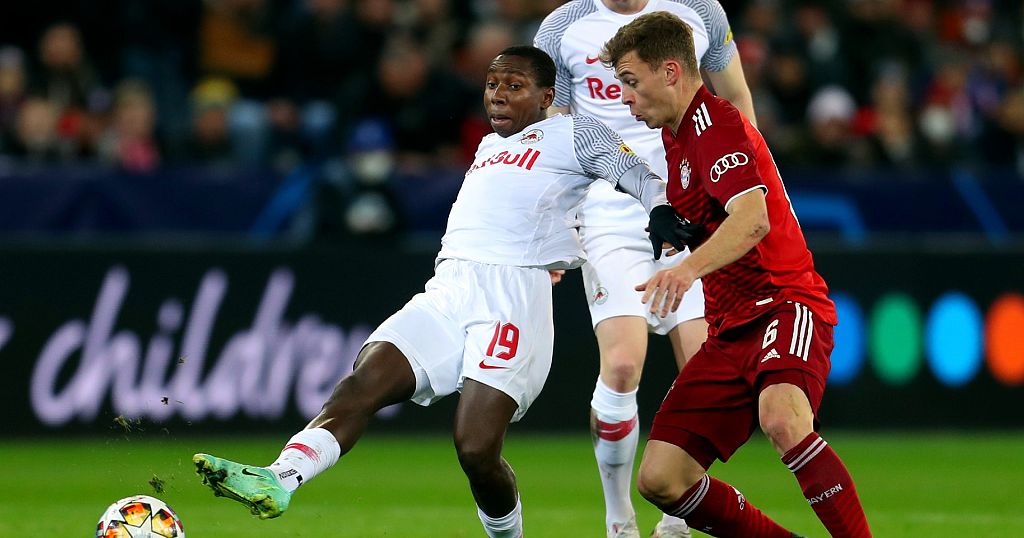 In Europe, the first qualifiers for the Champions League quarter-finals will be known this evening.

Liverpool host Italian side Inter Milan in England after winning the first leg 2-0.

Jurgen Klopp’s Reds will be relying on the African duo Mo Salah and Sadio Mané for a place in the quarter-finals of the competition.

“That’s a really good, really experienced team and they don’t come here as tourists. I know that. They want to chase the game and that’s what we want to do because we are not a team who defends results or whatever tries to get through somehow, we want to attack the game, again. Yeah, let’s see what we can get from it”, said the Liverpool manager, Jurgen Klopp.

In the other match set for this evening, Austrian champions Salzburg will face German side Bayern for the second leg after having drawn 1 -1 during the first leg.

The Austrians will be relying on midfielders Mohamed Camara of Mali and Samson Tijani of Nigeria as well as attacking duo Junior Adamu-Karim Adeyemi.