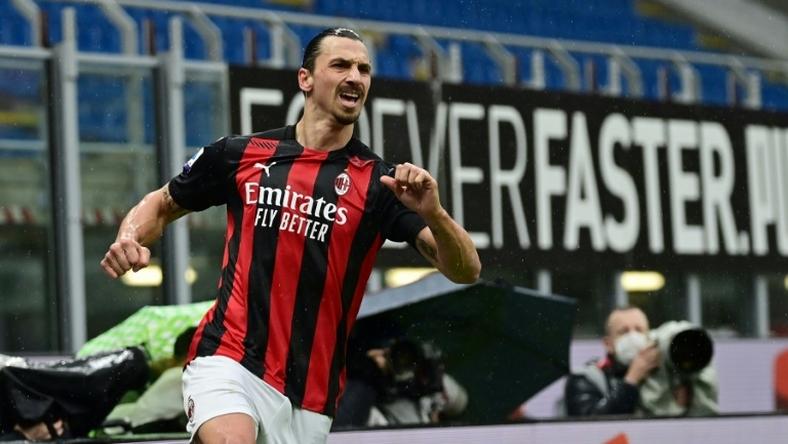 Champions Juve, who travel to Napoli on Saturday, knocked Inter out of the Italian Cup with a dogged goalless draw at the Allianz Stadium on Tuesday which gave them a 2-1 aggregate win over their fiercest rivals.

Inter coach Antonio Conte appeared to show the finger to Juve’s directors at half-time, while footage from broadcaster RAI at the end of the match showed Juve chairman Andrea Agnelli apparently telling Conte to “shut up”.

Newpspaper Gazzetta Dello Sport reported the pair clashed in the tunnel after the final whistle, and speaking to Sky Sport Italia on Thursday Juve’s Leonardo Bonucci said “the images speak for themselves”.

Juve appeared to take particular delight in seeing off their former coach Conte, who left Italian football’s ‘Old Lady’ in July 2014 after leading them to a trio of league titles, the first of their current run of nine in a row.

Conte was hired by Inter to knock Juve off their perch and although they find themselves two points ahead of the third-placed Turin giants they are being held at bay by city rivals Milan.

Seven-time European champions Milan have defied expectations under Stefano Pioli and will be favourites to at least hold on to their five-point lead at the summit as they travel to lowly Spezia while Inter host red-hot Lazio.

Simone Inzaghi’s side are nine points off the lead in fifth but are on a run of six wins on the bounce as Italy striker Ciro Immobile continues to find the net with impressive ease.

Napoli coach Gennaro Gattuso meanwhile is fighting to save his job ahead of the Juve clash after an inconsistent season which has them 12 points behind Milan and out of the cup following a 3-1 aggregate semi-final defeat to Atalanta on Wednesday.

Fresh from breaking the 500 club goals barrier, Zlatan Ibrahimovic will continue to lead Milan’s bid for a first ‘Scudetto’ in a decade when the pacesetters travel to Spezia on Saturday night.

The Swede’s brace against Crotone last weekend took him to 501 club goals and put him on 14 in the league for the season at the ripe old age of 39.

“He brings us a lot. With all the experience he has acquired, he tries to take us to the highest level with him, he always seeks perfection,” teammate Ismael Bennacer told AFP in an interview.

“He gives us a lot of advice.”

Ibrahimovic will be looking to add an incredible league total racked up in just 11 appearances and help Milan extend their lead at the top while Inter and Juve face stiffer opposition.

Spezia however will be no walkover. Vincenzo Italiano’s side sit in 16th, six points above the drop zone, but have collected 10 points from their last six matches and won 2-1 at Europe-chasing Sassuolo last time out.

They come into the match buoyed by the purchase of the club by US businessman Robert Piatek.

5 – Clubs owned by Americans in Serie A after Piatek acquired Spezia, although Fiorentina owner Rocco Commisso was born in Italy and emigrated to the States as a boy