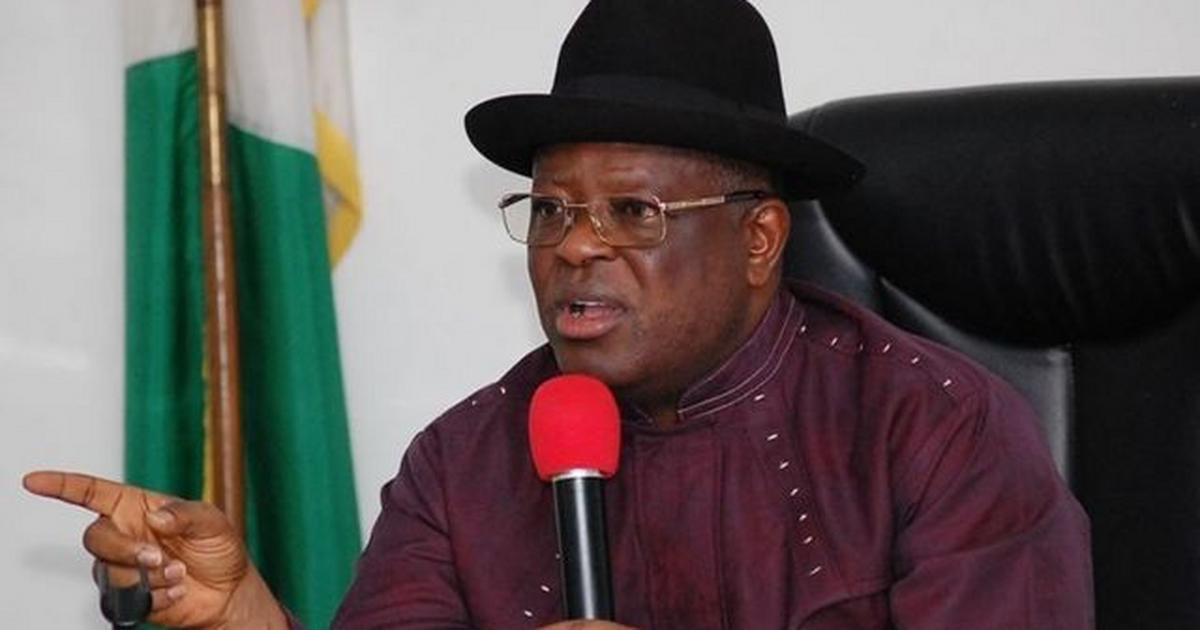 Recently, a Federal High Court in Abuja sacked Umahi, and his Deputy, Dr Eric Kelechi Igwe, over their defection from the Peoples Democratic Party to the All Progressive Congress.

The court ruled that the 393,042 votes Umahi secured when he was elected as governor of the state in 2019, belonged to the PDP adding that the votes could not be transferred to the APC.

Reacting to the court ruling, the National Commissioner and Chairman, Information and Voter Education Committee of INEC, Festus Okoye, said the electoral body has listed this matter for deliberation.

He added that the commission decided to step down the deliberation on Umahi’s case on Thursday, March 17, 2022, after the commission was served additional court processes.

He said, “It involves court cases on the defection of the Governor and Deputy-Governor of Ebonyi State and 16 members of the State House of Assembly from the Peoples Democratic Party (PDP) to the All Progressives Congress (APC).

“The commission has been served with nine separate Orders and Motions from various Courts on this matter.

“Just as the commission was about to commence deliberation on them, its attention was drawn to additional court processes served today in respect of the matter.”

He added that the commission would meet again next week to deliberate on the matter and thereafter make its decision public.

Okoye, however, complained about the rising tide of litigations that do not directly involve the electoral body.

“Most of these cases, including the widely discussed one on Ebonyi State, involve either intra-party issues or litigants seeking for various reliefs from the courts that entail consequential orders that are binding on the commission,” he said.

According to him, INEC in the last three months, has been joined in 71 new cases in various courts across the country.