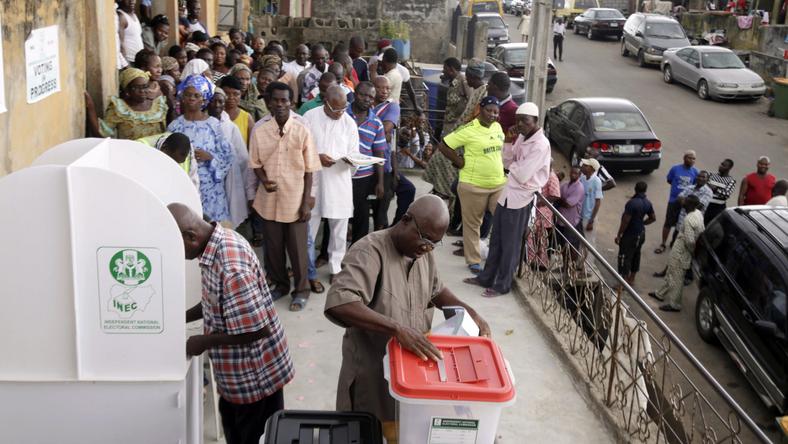 The elections had been previously scheduled for October 31, but were postponed indefinitely due to disruptions caused by nationwide demonstrations against police brutality last month.

The commission had also claimed that its facilities were damaged in some parts of the country, including in areas where the bye-elections were set to hold.

INEC announced on Friday, November 13 that its concerns have been eased after meetings with relevant stakeholders, clearing the way for the elections to take place next month.

“We appeal to voters and stakeholders in the states with pending bye-elections to continue to cooperate with the commission in its efforts to deliver credible elections under a safe environment,” INEC said.

The vacancies in the constituencies were caused by the resignation or death of members.

13 out of Nigeria’s 18 political parties will participate in the bye-elections.