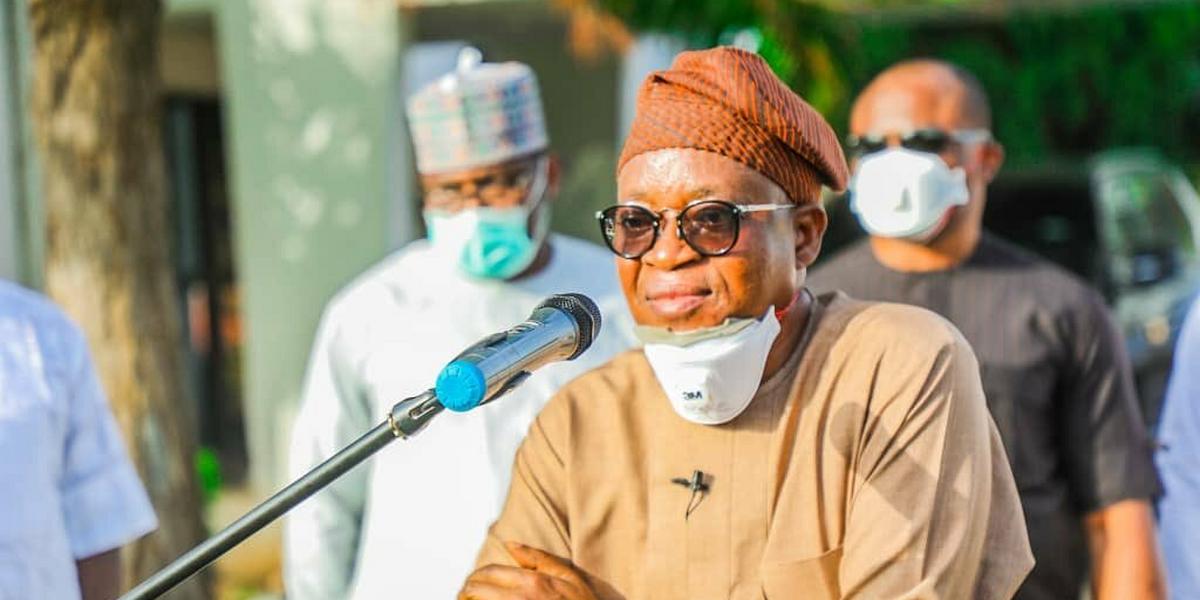 The state is one of the few in the country that conducts governorship elections off-cycle from general elections.

In its timetable and schedule of activities for the election published on Wednesday, June 16, 2021, INEC said the notice of election will be issued on February 15, 2022.

Party primaries are to be conducted from February 16 to March 12, and public campaigning to take place between April 17 and July 14.

Incumbent governor, Gboyega Oyetola, won a contentious election in 2018 that was challenged all the way to the Supreme Court where his victory was upheld.

His current tenure expires on November 26, but he’s expected to contest for a second term.