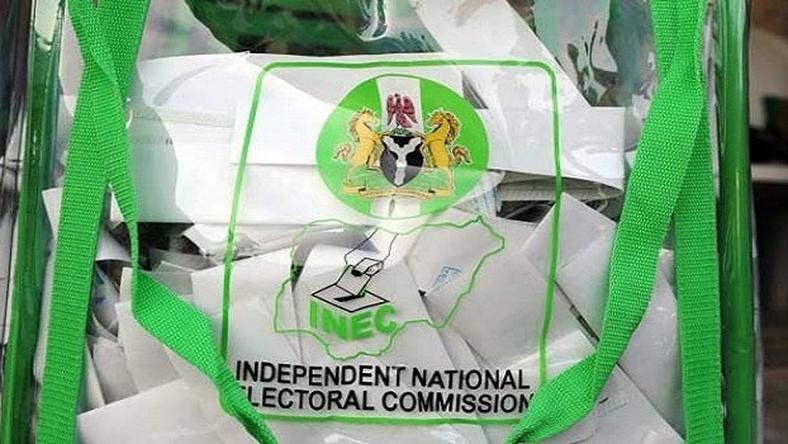 Our correspondents observed that there was no queue in most of the polling units.

“People are not coming out maybe because of the hardship in the land.

“Although some people came out but it is not encouraging,” Olawale said.

Mr Ganiyu Ayinde, another party agent, said that the #EndSARS protests discouraged and prevented some voters from coming out to vote.

A PDP agent at the same polling unit, Mr Lawrence Akomu, said that although the exercise was peaceful, the problem of apathy was glaring.

Akomu said: “The problem is apathy because people are no longer interested in this kind of exercise.

“Also all along, those who got the mandate to represent people didn’t perform to expectations.

“Voters are dissuaded because of a lot of disappointments from politicians.”

He added that there was low publicity and awareness on the part of INEC, saying a lot of people were not aware of the polls.

Mrs Taiwo Olumade, the APC party agent for PU013, said that the election was so far peaceful but the turnout had been low.

She said that the card reader for the unit had not functioned at all.

Also, Mr Oladoja Suleiman, an Action Alliance (AA) chieftain, who commended the early arrival of election personnel and materials, said the failure of card readers disappointed so many people.

Ogunwede told NAN that he was hoping that before the election could end, people would turn out.

He added that the card readers were also not identifying the finger prints of the electorate.

“Since our arrival , we do not have many people around.

“We also have just one security personnel around and the touts here are many.

“The card readers also are giving us issues which is slowing down the process of voting,” he said .

At the Bayeku-Orera Junction, 010A polling unit, there were few voters on ground.

Miss Barakat Suliamon, another Presiding Officer at unit 010A, said that voting could not start early because the list of names of voters was not available.

“We left the original names of people in the office which has delayed the voting exercise a bit.

“The turnout is not so encouraging but we have people on ground.

“We are to force people here to strictly follow the COVID-19 guidelines,” she said