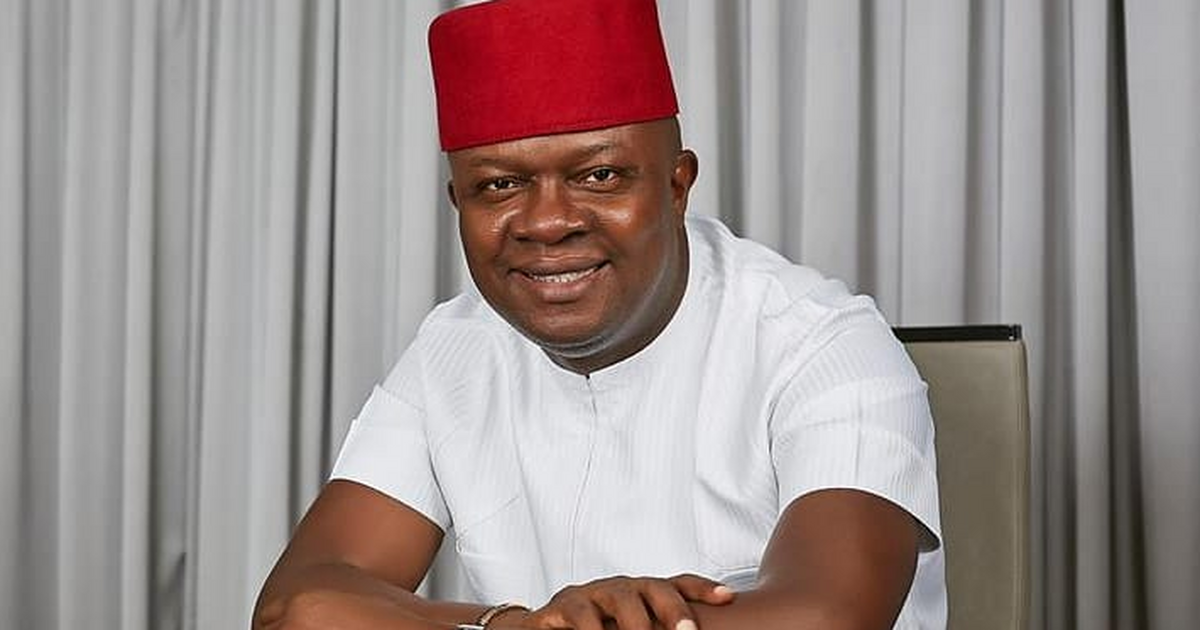 The businessman had won the party’s primary election in June 2021, but his claim was contested by Ugochukwu Uba, a former senator, who won in a parallel primary.

INEC said in a statement on Thursday September 9 that it had been served with the ruling, and officially listed Ozigbo alongside his running mate, Lilian Azuka Enemo.

The November 6 election will be contested by 18 parties, with a final list of candidates scheduled to be published on October 7.