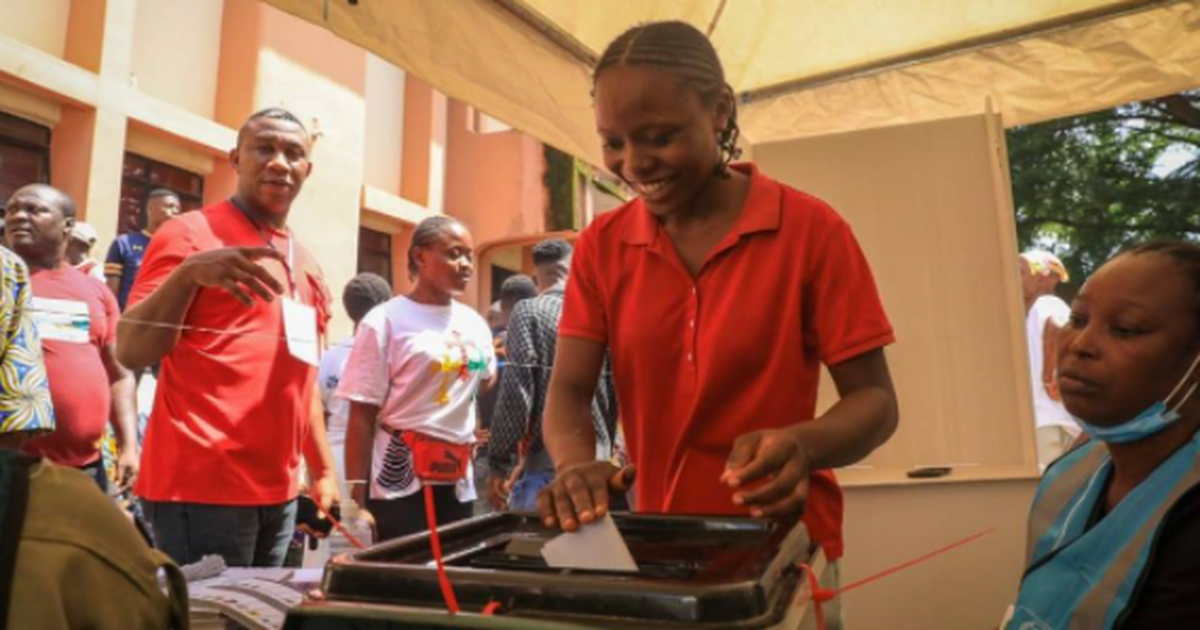 He said that the measure became necessary to enable more, if not all, eligible voters to cast their votes in the areas affected by the malfunctioning of the system.

He said that the BVAS malfunctioned because of software glitches.

Nkwachukwu said that the commission was already working to rectify the problem.

“In line with existing regulations and guidelines of the Commission, any intending voter who is on the queue by 4.00 pm shall be allowed to vote.

“The extension of time arose out of several field reports that voters have had problems with accreditation.

”The Commission is currently investigating the reason the accreditation devices, Bimodal Voter Accreditation System (BVAS), have worked perfectly in some Polling Units, but not in others.

“In cases of malfunction of the BVAS, the Presiding Officer must inform the voters and polling agents that accreditation and voting shall continue tomorrow or at another time determined by the Commission,” he said.

He also noted that deployment was adversely affected by transportation challenges in some locations.

“It must be noted that on account of security concerns, some of the transporters that were mobilized and collected 50 per cent of their sign on fee backed out at the last moment, leaving some of our ad-hoc staff stranded.

“Also, some of the trained ad-hoc staff backed out at the last moment. The Commission is on top of these challenges and extant regulations and guidelines will be applied,” he said.

The INEC official appealed to all voters, candidates, stakeholders and political parties to remain calm and law abiding.

“We assure you that the commission is determined to a make all votes count,” he said.