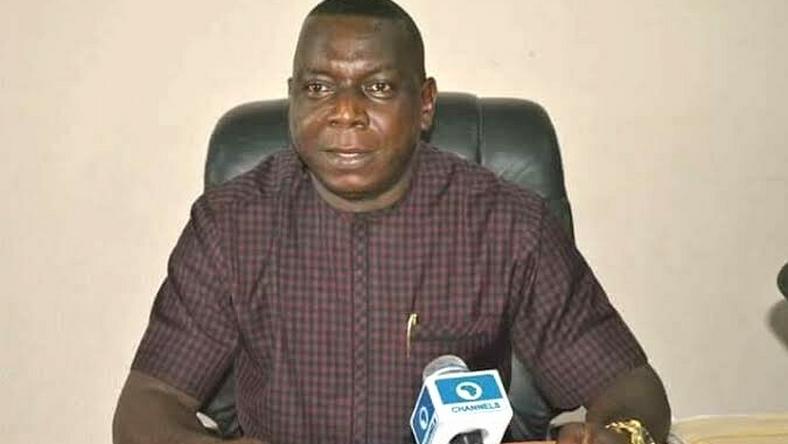 “The PDP candidate is hereby declared winner in line with electoral guidelines,” he said.

The senatorial by-election followed the death of Sen. Rose Oko.

Akwaji obtained a total of 32,166 votes to defeat her closest rival, Mr Abor Adaji, of APC who scored 3,546 votes.

Akwaji is the wife of the Late Goodwin Akwaji who died in July in the wake of the COVID-19 pandemic.

By the result, she takes over the seat of her husband as member representing Obudu State Constituency.

According to INEC, nine political parties contested in the senatorial by-election and six in the Assembly by-election.

In his reaction, a PDP agent, Mr Thomas Aruku, described the party’s victory as well deserved.

“I see the victory as well deserved because among all the political parties in this election, it was the PDP that criss-crossed the 54 electoral wards.

“So, to me, we are just reaping the fruit of our labour,” he said.