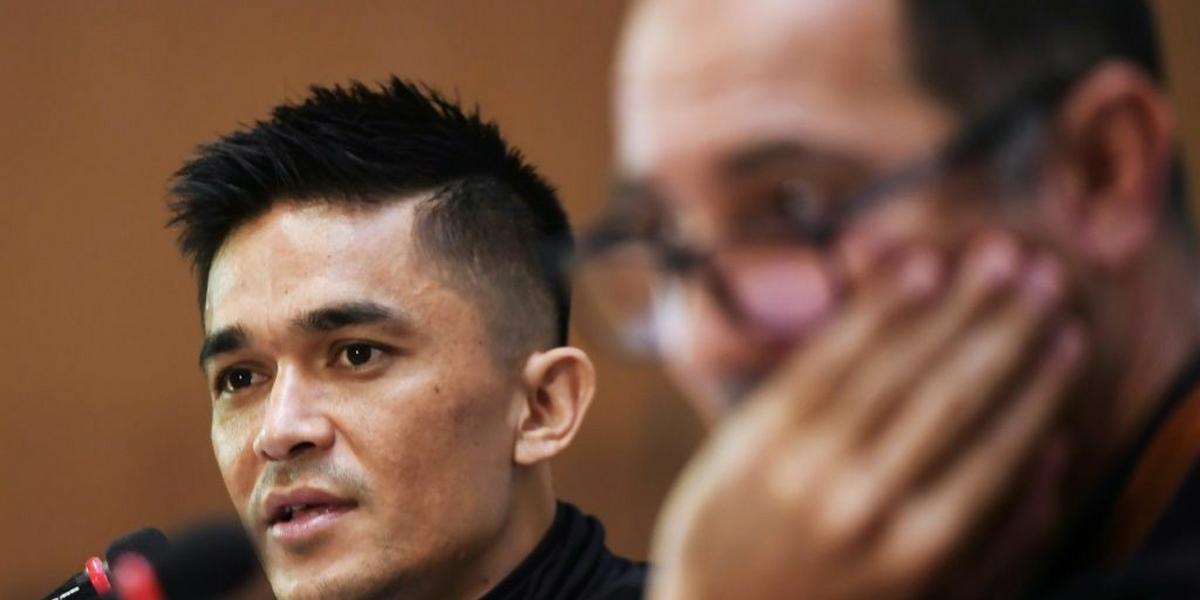 Chhetri surpassed Messi’s tally of 72 international goals in India’s 2-0 win over Bangladesh on Monday to stand behind top-ranked Cristiano Ronaldo (103) among active players.

“The fact is there is no comparison whatsoever (with Messi),” Chhetri, who has scored 74 international goals, said from Doha.

“When anyone sees those (top goal scorer) chart, be happy for five seconds as an Indian and that’s about it. Forget about me and Messi because the whole world, including me, is a fan of Messi.”

Chhetri, 36, scored all two goals in India’s victory in the qualifying match for the 2022 FIFA World Cup and 2023 AFC Asian Cup.

With 73 strikes Ali Mabkhout, of the United Arab Emirates, is also above Messi — a six-time Ballon d’Or winner widely regarded as the greatest player of the modern era.

India, who are ranked 105th in the FIFA team rankings, are already out of the race to qualify for the World Cup but can make it to the Asian Cup in China.