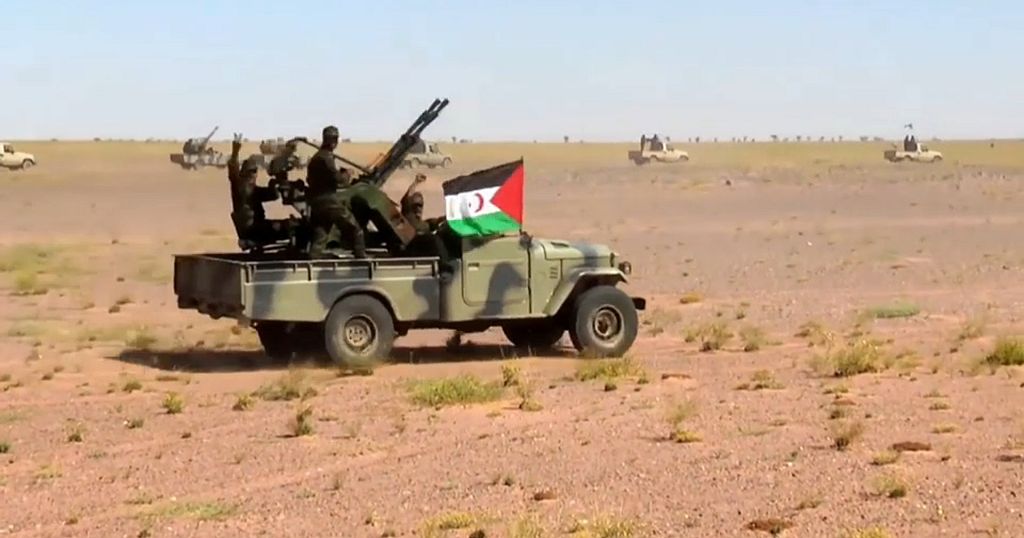 On October 30, a United Nations Security Council meeting adopted a Resolution renewing the mandate of its peacekeeping mission MINURSO in Western Sahara, for one year.

The resolution called for the resumption of consultations between Morocco Algeria The Polisarion front and Mauritania.

The Polisario, which threatened a few days ago to take up arms again, which it had deposited under the 1991 ceasefire agreement, responded quickly to the UN resolution, stating that it “will continue to intensify the national liberation struggle in the face of the failure of the United Nations to ensure the implementation of the mandate of its mission for the referendum in Western Sahara.

It must be said that the threat of the resumption of the war between The Polisario front with Morocco is plausible.

Former Colonel of the Mauritanian army and Expert in Strategy and Communication, El Boukhary Mohamed Mouemel says though Mauritania has not given a public position, but this does not mean that it has remained with its hands folded; it has worked on the issue through diplomatic channels more or less discreetly according to him.

“I do not personally think that it will have military complications or military aggravation to the point of triggering an armed conflict or something neither of the parties find its interesting”, Mouemel says.

The territory of Western Sahara has been included since 1966 on the list of Non-Self-Governing Territories, eligible for the application of resolution 1514 of the UN General Assembly, the resolution declaring the granting of independence to colonial countries and peoples.

According to the Moroccan foreign affairs ministry there are now over 15 foreign missions in Western Sahara with the latest being that of the United Arab Emirates UAE.

This analysts suggests is a positive development for Morocco which controls nearly 80 per cent in the decades-long Western Sahara conflict and to preserving peace in the region.

The disputed western sahara is a former spanish colony that extends over an area of 266, 000 kilometres.