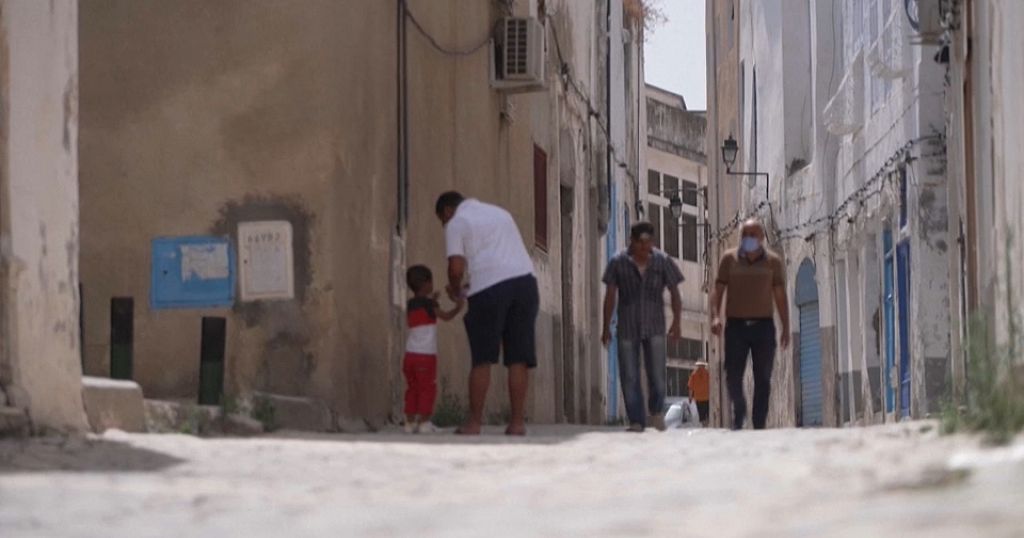 Under a blazing Tunis sun, cafe owner Radhi al-Chawich is chatting amicably with customers when he lets slip he supports the Islamist-inspired Ennahdha party, the main opponent of a power grab by President Kais Saied.

All five turn on him immediately, telling him that he doesn’t know what he’s talking about and that Ennahdha are all “hypocrites” and “liars”.

It is a widespread sentiment in the alleyways of Tunis’s Old City after 10 years in which Ennahdha has maintained its position as Tunisia’s largest party but has failed to win a parliamentary majority, forcing it to make sometimes unpalatable compromises.

Most people interviewed by AFP blame the party for Tunisia’s multiple crises, not the president it accuses of mounting a “coup”.

For supporters like Chawich, the cynicism about the party’s motives is a throwback to the dictatorship of president Zine El Abidine Ben Ali, ousted 10 years ago in the Arab Spring uprisings.

The 61-year-old said the party deserved more respect for its share of the vote in successive elections since his ouster.

“We are back to the time of the dictatorship. It is a recognised party which ran for election… Let its mandate end and then we’ll see in the elections. It is the ballot box that must decide.”

Chawich said he would continue to support Ennahdha until investigators proves the party had done something wrong.

“If it turns out that they stole, and they are convicted, then I will not vote for them anymore.”

Chawich said he fears for the country’s future now that the standoff between the president and the party has come to a head. “I don’t want it to slide into chaos.”

It is a fear also voiced by the international community, which does not want to see the birthplace of the Arab Spring revert to authoritarianism or slip into violence.

But for now calm reigns on the streets of Tunis. After mobilising a few hundred supporters for a sit-in outside the shuttered parliament building on Monday, Ennahdha leader Rached Ghannouchi has adopted a more cautious approach.

He has appealed for a “national dialogue” and for early parliamentary and presidential elections to resolve the months-long standoff between Saied and the legislature.

For political scientist Selim Kharrat, it is a pragmatic response that acknowledges the party’s limitations.

The “failure of Ennahdha to mobilise its base” for larger protests on Monday had tipped the balance of power in the president’s favour, he said.

“Ennahdha has always been ready to compromise because the party is obsessed with its own survival, haunted by the possibility of a new ban like that imposed under the Ben Ali dictatorship.”

For many ordinary Tunisians, it is those compromises that have shattered their trust in Ennahdha.

“I voted for their false promises,” said Ismael Mezir, 42. “They made a lot of promises, and in fact they were lies.”

“From the point of view of their programme, of what they imagine and plan, they are right. Ennahdha could have done great things in Tunisia. But the problem is that they have not been able to face the obstacles that have occurred.”