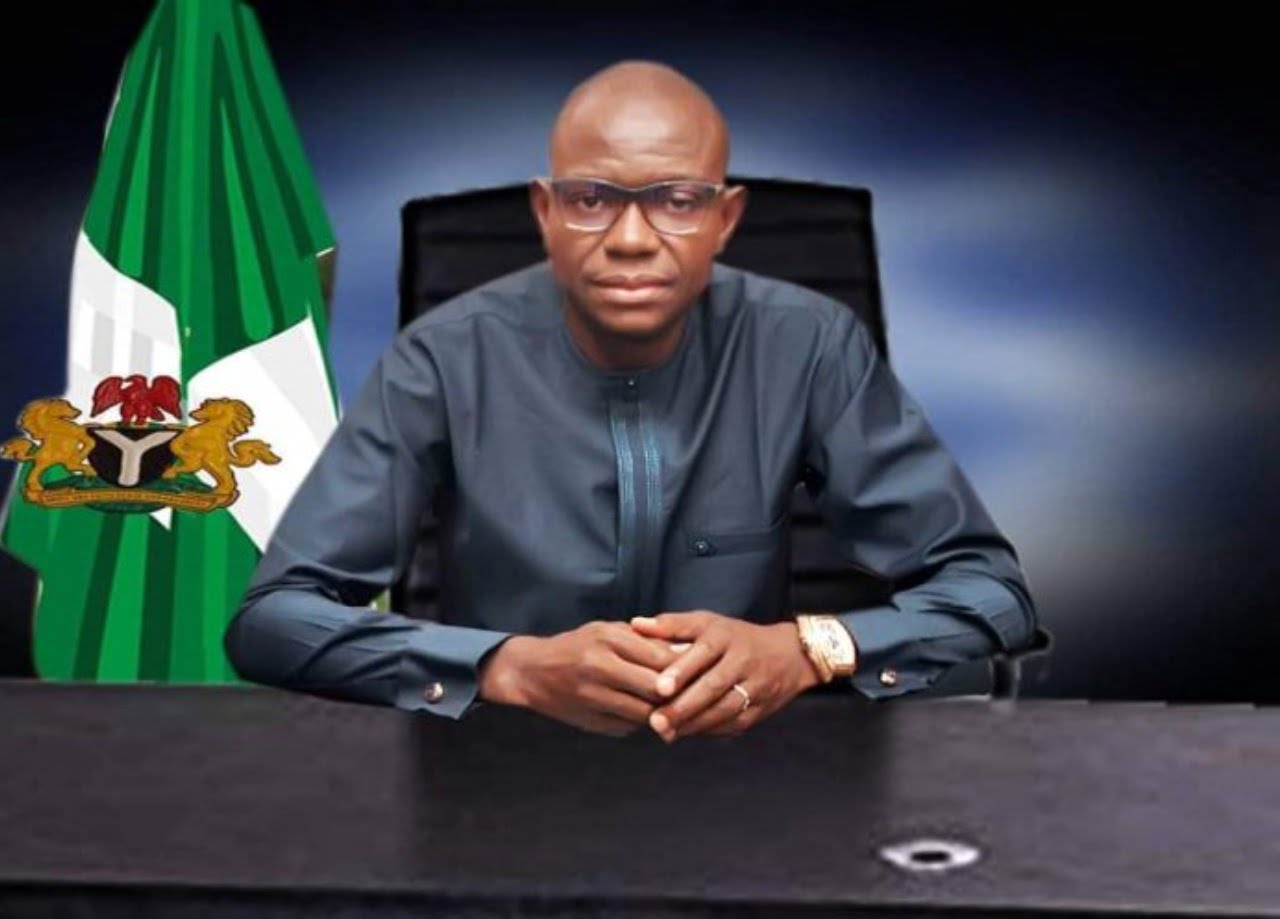 The detained Imo State House of Assembly lawmaker, Heclus Okoro has been granted bail and released from the state correctional centre.

The legislator, who is representing Ohaji/Egbema state constituency in Imo House of Assembly, was arrested on Friday, November 13, 2020 by the Imo State police over an alleged thuggery.

Okoro was granted bail on Wednesday alongside four of his legislative aides.

Speaking to newsmen immediately after his release at the magistrate court Owerri, the lawmaker reiterated his commitment to serving his people whose mandate, according to him, he holds tenaciously.

He said, “I want to thank you all for your support during this trying period. Our enemies may be at work but I tell you, they can’t shut us down.

“I was accused of thuggery and was arrested. You all know these are lies from the pit of hell. In as much as I have decided not to join issues with anybody, let me reaffirm my commitment to offering you more quality representation.

“Legislative business has just begun and we shall not be shut down to the peril of those who sent us. God bless you all.”