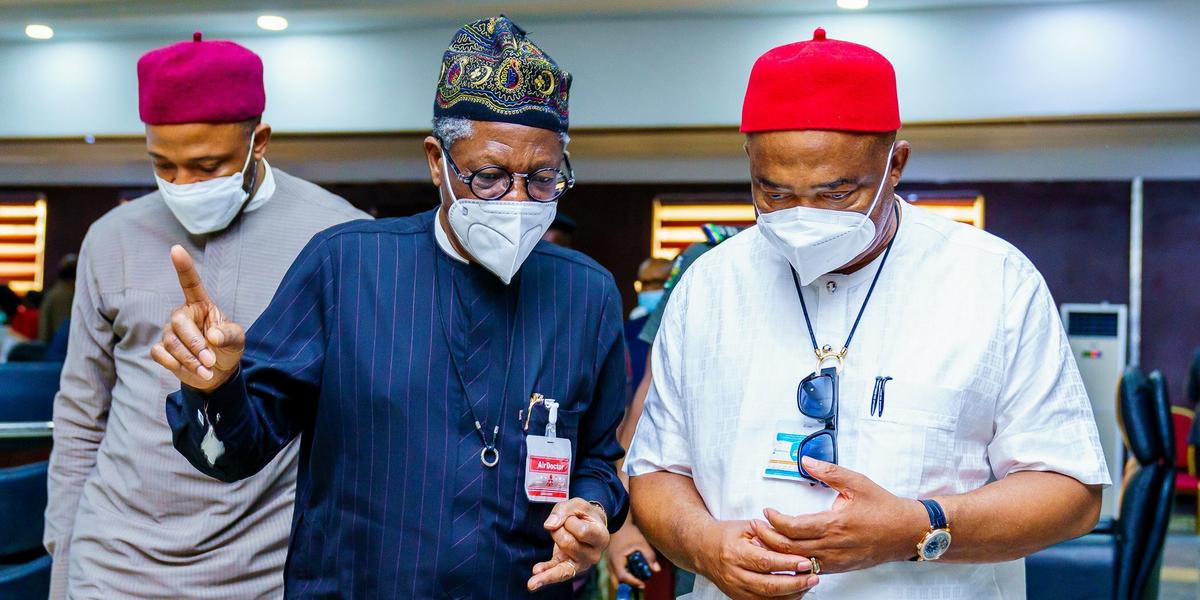 In a statement from the state government and the APC in Imo, the party says “the exercise which lasted over two months, witnessed the influx of all progressive minded citizens of our great nation, identifying with the ruling party.

“These men and women of our nations came in from the opposition parties, having been convinced of the democratic system of relationship within our party.

“In Imo State, the outcome is recognized as a flagship by the appeal committee. This was borne out of the monumental record as against the previous outcome.

“Out of the over 4 million registered voters, APC has welcomed over 60% to her fold with the registration of over 2 million members.”

The statement adds that Governor Hope Uzodinma has restructured the concept of party administration in line with the party’s manifesto and internal democracy.

“His Excellency returned power to the people and the party became more acceptable to the people,” the statement adds.