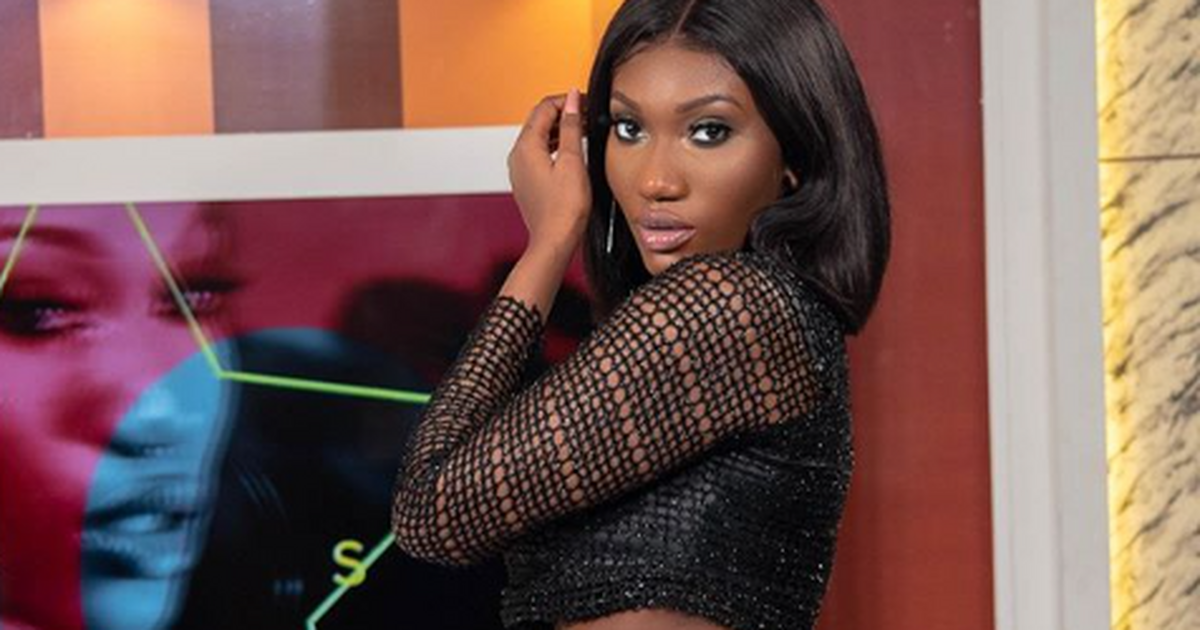 The 24-year-old singer who is signed to Bullet’s RuffTown Records has been bragging for some time now, claiming to be the queen of Ghana music.

Recently, she clashed with legendary Samini on Twitter after she removed him from the ‘S4 [Samini, Shatta Wale, Sarkodie and Stonebwoy]’ list and fixed herself in it.

But now, she says her new title is ‘Black Panther of Ghana Music’ – a reference to Marvel Studios’ African superhero film.

She captioned a photo wearing a black dress: “They say Wendy Shay is always in black. They don’t know I’m the Black Panther of Ghana music.”

Meanwhile, the singer has registered for her voter’s ID card – which means she might vote for the upcoming December general elections.

She shared a video registering with the caption: “My first voters ID card. Be a citizen and not a Spectator. ShayGang go out and register. The power is in the thumb”.