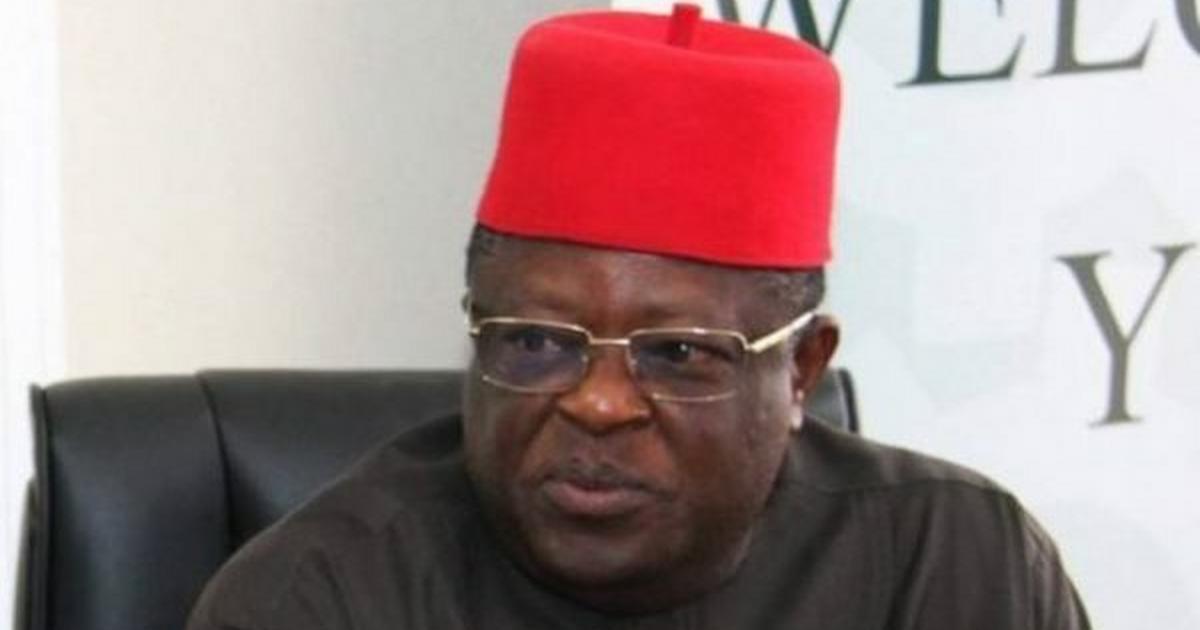 Umahi maintained that he is still the governor of the state despite the court ruling.

The governor said the ruling would be disregarded by his followers.

“The judgement was clearly biased and it’s unacceptable. Already there is a judgement from a High Court in Abakaliki and also in Zamfara state which said that a Governor and his Deputy cannot be removed from office on account of their defection to another party.

“However, there is no need for panic as the judgement will surely be appealed. All members of the APC and supporters of the Governor are advised to remain calm and law-abiding.”

Addressing journalists in his office in Abakaliki, Governor Umahi described the ruling as “jungle justice that was purchased.”

The governor insisted that such ruling was not a good development for the Judiciary.

The judge sacked Umahi and his Deputy over their unlawful defection from the Peoples Democratic Party, PDP, to the All Progressives Congress (APC).

He ruled that the governor and his Deputy’s defection was unlawful, unconstitutional, null, and void.

The judge ordered them to vacate their offices immediately.

Ekwo held that the vote that brought the governor and his Deputy into office belonged to the PDP and that they cannot hold onto the votes having elected to jettison the party that nominated them.