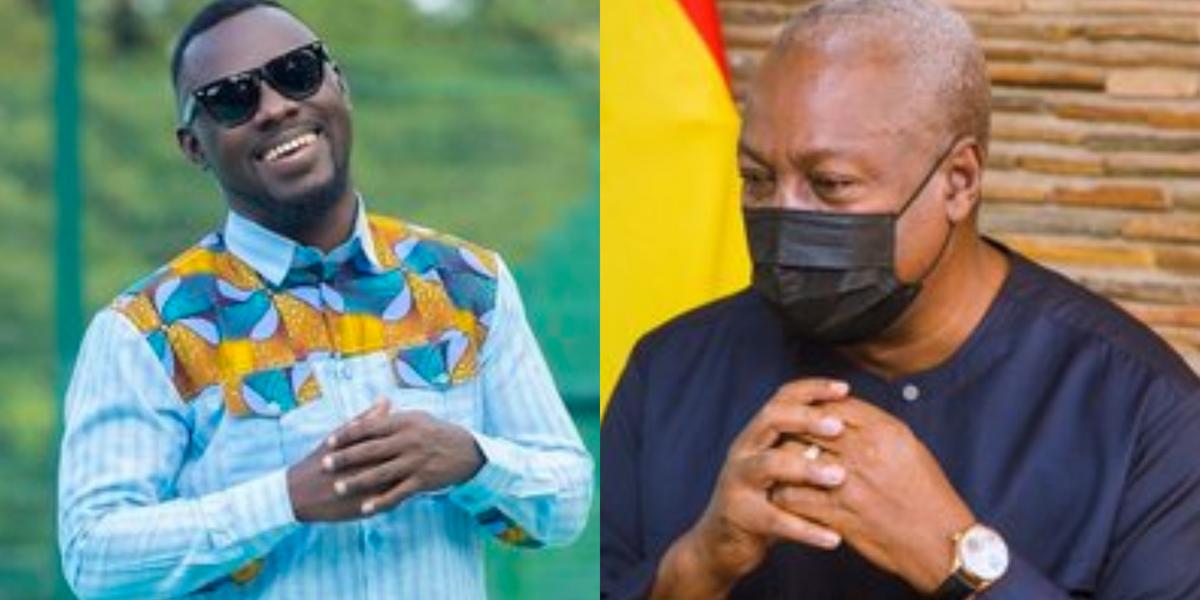 According to Lawyer Nti, the ‘level of smearing of the name and character’ of John Dramani Mahama by President Akufo Addo and Vice President Bawumia gave many people the audacity to insult the man.

He said the personal attacks Mahama endured wasn’t fair and that he is sorry for all the insults.

“Sadly, the level of smearing of the name & character of @JDMahama by Nana & Bawumia gave many the audacity to insult the man. I am not saying people were not chopping Ghana money under JDM but I am talking about the personal attacks he endured. Sir, I am sorry for the insults,” he tweeted.

He also said in separate tweets that a lot of people go into politics for their selfish gains and not in the interest of the people they serve.

“Most people don’t understand the veracity of what politics is doing to us. People enter politics at the tertiary level & work their way into the national political scene. 9/10 times the mindset is to go & chop Ghana money not to serve the people. Their interest lies in their pockets,” he tweeted.

“After all the things @NAkufoAddo has said & done in his political career, whoever would’ve thought that he would spend the “y3te sika so nso 3kcm di y3n” money on a private jet just so he can bath? Who would’ve thought some of the things happening today will do under his watch?”

Meanwhile, he has said Ghanaian celebrities are not interested in speaking on national issues due to how Ghanaians politicise views.

He took to his Instagram page on Thursday, July 1, to defend fellow celebrities who are quiet on the Ejura shooting, saying Ghanaians are too quick to judge.

“This is how most celebrities go about these days; minding their business and thinking about themselves and their families,” he wrote.

“People are too quick to judge celebrities who have chosen to not say anything about what is going in the country even though they had a thing or two to say about unfortunate events in other countries.”