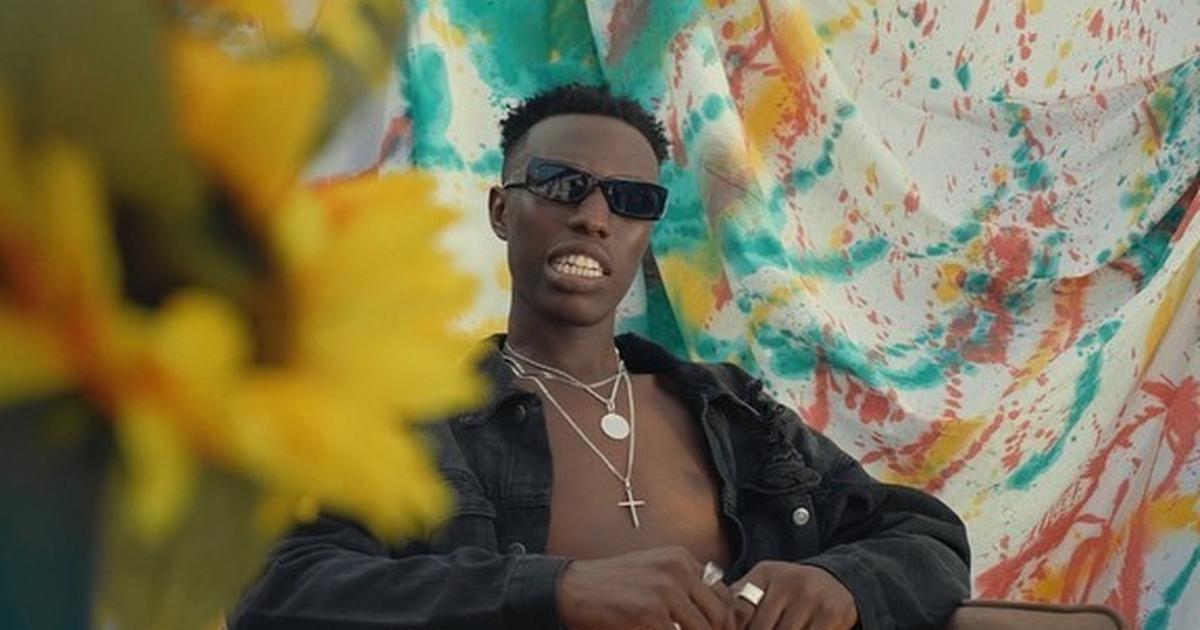 The singer, songwriter and producer was discovered through Nigerian star Mr Eazi’s emPawa project after going viral on social media with some of his hot freestyles.

His first hit single, “Poverty”, allured attention from top local stars including Sarkodie and Shatta Wale, and got a feature from Jamaican reggae-dancehall legend Popcaan.

However, the singer has stated categorically that he isn’t a freestyle musician and that all his old freestyles were inspired by melodies.

He made this statement during an interview on WatsUp TV’s “Top 10 Show” with Champagne Lee.

When asked if he could recollect the number of freestyles he churned out before fame, he replied by saying: “I don’t remember the number of the freestyle I did and I’m not a freestyle artiste.”

He continued: “Most of the freestyles I did were never recorded. I was just playing around with melodies.”

Speaking about life after emPawa discovered him, he disclosed that: “So far, the journey has been good, adventurous and fun.”

Meanwhile, J.Derobie is out with his first EP, titled “Nungua Diaries”.

The 6-track project has already entered charts (both online and on-air) and drawing impressive reviews from industry personalities and fans alike.