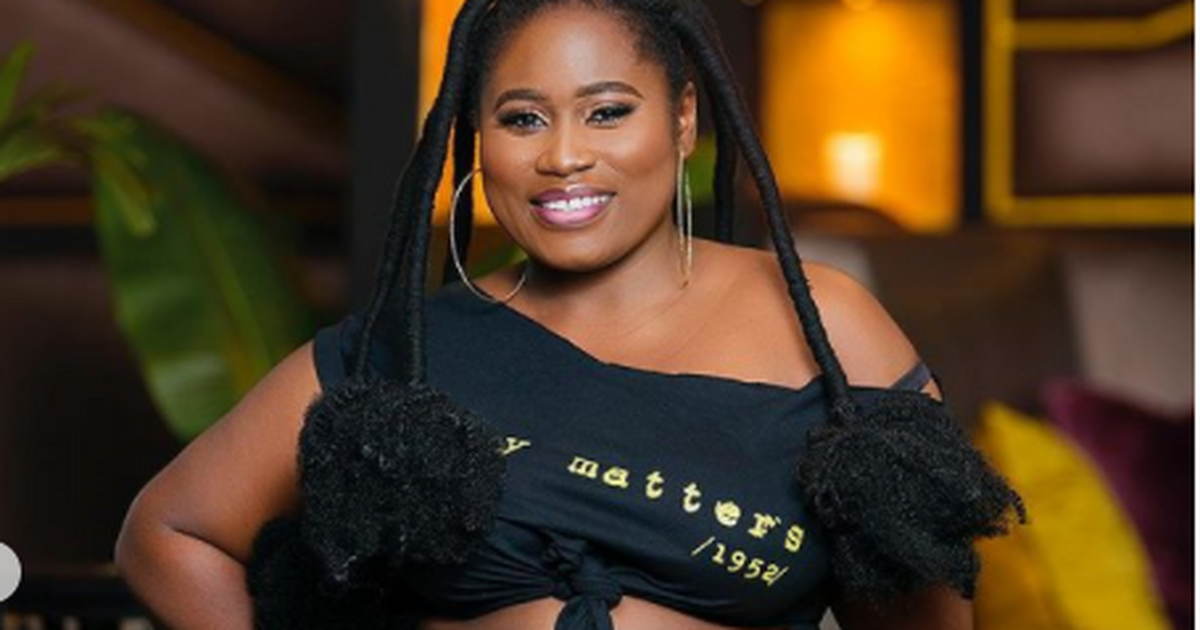 According to the “Sidechic Gang” actress, the act, which has been reprobated by many Ghanaians, is ‘petty politics’ and that it is ‘costing Ghanaians a lot of money.’ She said she has observed that despite ditching old projects for new ones, politicians still fail to complete the new ones.

She made this statement in a tweet on Wednesday, August 25.

“I will never understand why Ghanaian leaders come into power and abandon old projects to start new ones; and when they don’t complete them before leaving power, their predecessors will do the same to their projects. Why? This petty politics is costing all of us,” Lydia Forson tweeted.

Most of her followers agreed with her observation, others disagreed (as usual).

“I don’t blame them entirely. In cases where leaders have completed old projects, they’ve been told that they didn’t start the project, it wasn’t their idea, they should give credits to the person who started it and so on. Probably why they always want to start their own projects,” tweep ‘@KK85689717’ said.

Another tweep ‘JaderOrson’ added: “That’s what happens when nations are run by manifestos instead of national plans. We are not matured enough for this type of political democracy and I keep saying this. When govt continue old projects people from the old gov’t will laugh. We are all mad.”