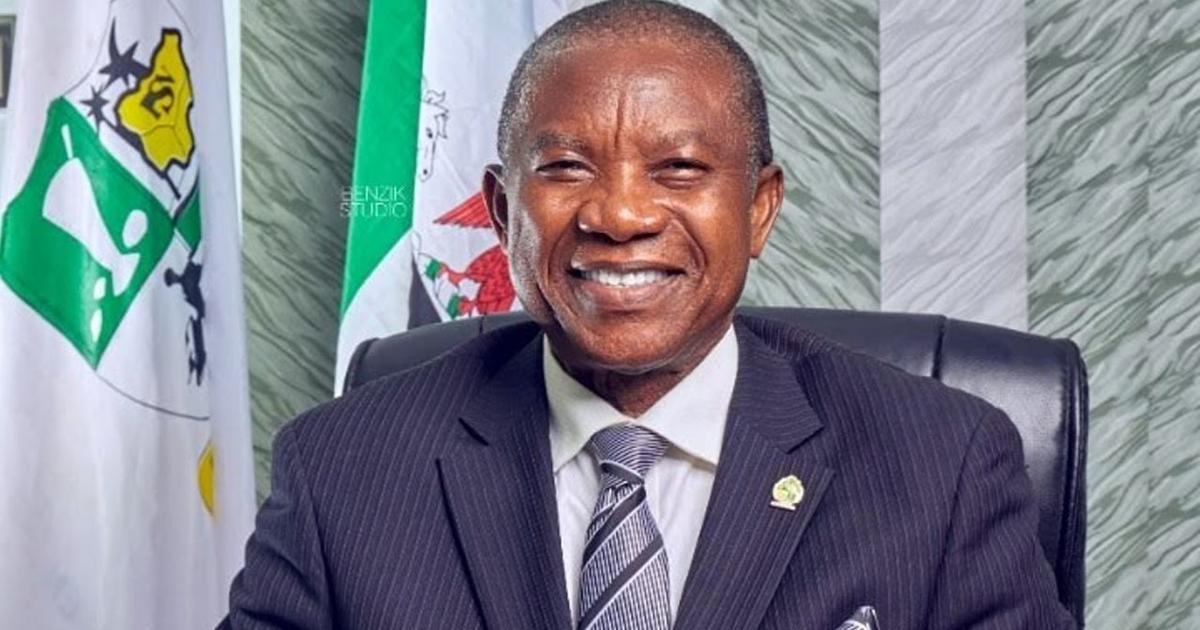 “My aspiration to govern Nigeria has been a burden I have carried for more than 30 years.

“My mission is to make the country a first class and competitive nation in the world, using technology,” he said.

He expressed concern that the country was being ravaged by abject poverty, in spite of its enormous economic potential and abundant human resources.

He said that there was a nexus between poverty and corruption, injustice and insecurity.

He traced the nation’s multifaceted economic malaise to pervasive poverty among the citizenry.

According to him, poverty itself is a product of unemployment because joblessness begets poverty.

“Even if you are working, poverty can also result from poor remuneration or the salary being eroded by inflation or devaluation,” he said.

He regretted that the nation had not done much to fully harness its abundant human and material endowments for national development.

Ohuabunwa, who is also a former Chairman, Nigerian Economic Summit Group, promised to create an enabling environment that would attract local and international investors to drive the nation’s economy.

He said that his heart bleeds, each time he realised that other developing nations like Nigeria had long advanced technologically, while the country trailed behind them.

He said that as president, the curriculum for higher institutions would be reviewed to ensure that every undergraduate learn how to solve a problem and being tutored to write business plan.

“Government will enter into documented partnership with them on how to grow their business to create jobs, while the profit would be shared as stipulated in the Memorandum of Understanding,” Ohuabunwa said.

He said that agriculture and mining would migrate from the use of crude and traditional implements manually to the deployment of technology.

“Agriculture in Nigeria would be fully mechanised, while processing plants would be established for industrial clusters in every part of the country,” he said.

He further promised that the Federal Government would enter into partnership with oil-bearing communities in oil-exploration to ensure that the environment and health of the host communities were fully protected.

Ohuabunwa promised that Nigeria, under his watch, would experience multiple streams of revenue, including gas and other mineral deposits yet to be fully harnessed.

He contended that anybody that must govern the country “must be enlightened, visionary, competent, courageous and have integrity”.

The presidential aspirant also advised prominent South-East leaders and groups to aggressively carry the campaign for the election of a president of Igbo extraction in 2023 to other zones of the country.

“Our eminent Igbo leaders should be in the forefront of the campaign. They should speak up and take the campaign to other zones.

“They should reach out to prominent Nigerians from the other zones. Let our voices be heard,” he said.

Ohuabunwa contended that the agitation by the Independent People of Biafra (IPOB) should not pose any impediment to realising the campaign.

“The agitation by IPOB cannot stop the emergence of a president of Igbo extraction because the activities of Boko Haram did not stop Nigerians from electing President Muhammadu Buhari in 2015,” he said.

He, however, urged the president, “as the father of the nation” to convoke a national discourse on issues fuelling agitations by different separatist groups in the country.