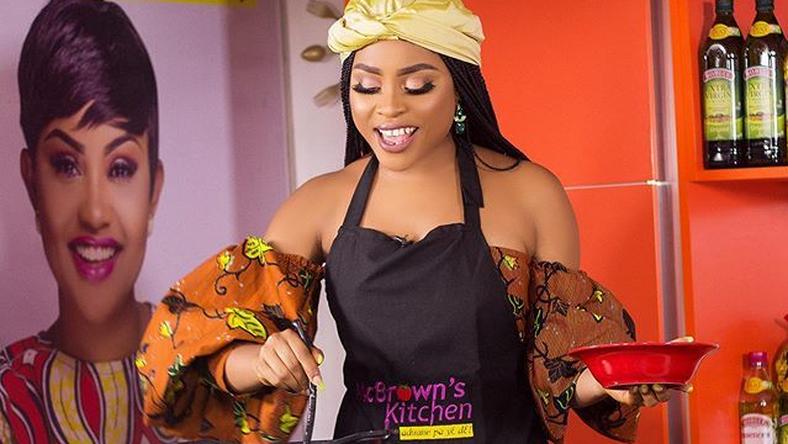 She said her mother thinks there’s no sense in moving out when she can provide support and show her ‘motherly love’ while living together.

The “Take Care of You” hitmaker said she agreed to live with her mother because she gives her support – from prayers, advice, psychological support to cooking – and wouldn’t mind living with her till she grabs her better half.

She made this revelation during an interview with Abeiku Santana on Okay FM this week.

She said she planned moving out some time ago but her mother beat down the idea because ‘it doesn’t make sense’.

“I wanted to move out at some point but my mother didn’t subscribe to the idea. She said it’s not the best and I’m cool with it. To her, it doesn’t make sense that I live alone while she can give me support when we live together.”

On when she will move out and live on her own, she said that will be decided in the future.

“I will decide when to move out in the future.”

When asked if she’s dating or not, she replied: “I don’t like to talk about my dating life.”