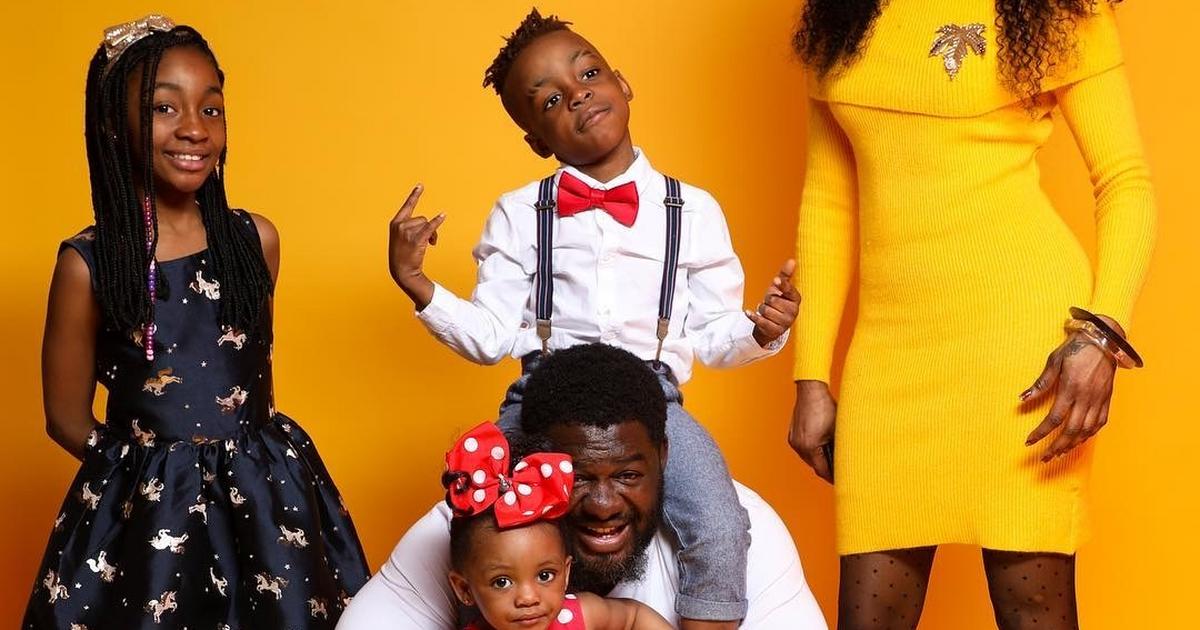 He was talking on “Best Entertainment” show on Okay FM on Monday, June 22, when he made this statement.

“If my daughter is 18 and comes to me and says ‘daddy, I want to be a prostitute’, I’ll not discourage her for choosing prostitution” he told the host, Halifax. “I’d encourage her to be a better prostitute.”

He said there are upgrades in the sex work industry so he will encourage his daughter to climb to the top.

“Not to say slay queens are prostitutes but there are upgrades in the prostitution business.”

“There are prostitutes who work at Circle and there are ones who travel around the world. I’ll ask her to be that level.”

“Because if you want to be the best in what you do, you have to be in the top.”

He added that there are some prostitutes who sleep with top government officials and religious leaders, and that he will push her daughter to get to that stage.

Bulldog is a father of three kids — a boy and two daughters.