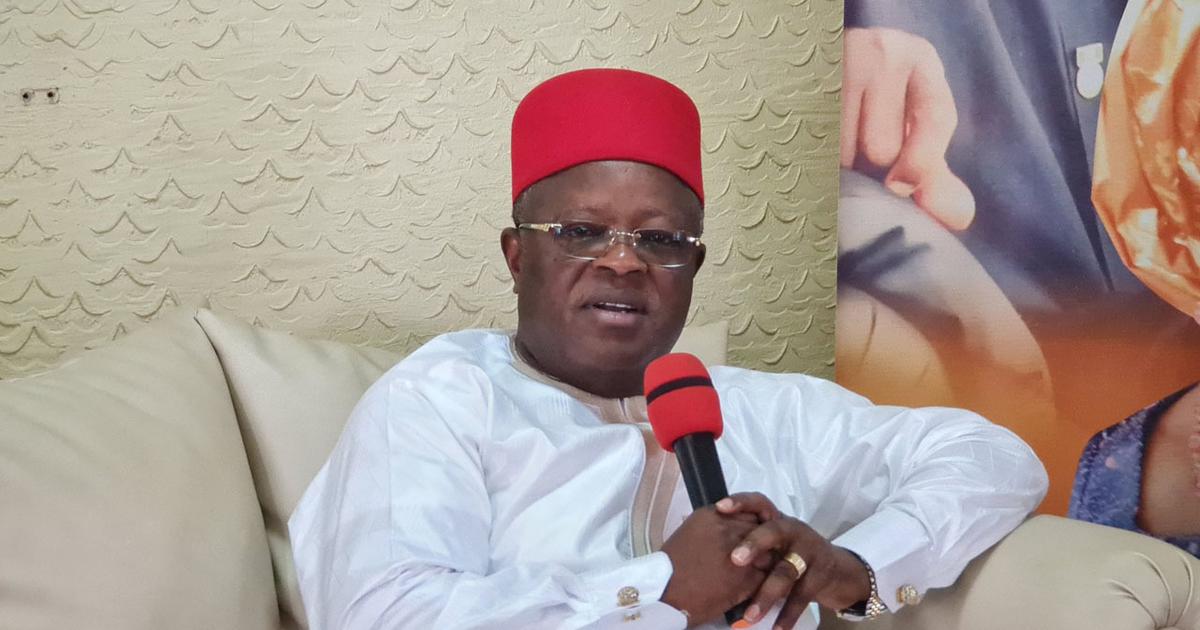 The Ebonyi High Court had quashed a suit challenging the defection of the governor from the Peoples Democratic Party (PDP) to the All Progressives Congress (APC) in Nov. 2020.

Umahi while presiding over the weekly state Executive Council meeting, congratulated the people of the state over the judgment and thanked various religious bodies for their prayers.

“The enemies have tried using the Independent National Electoral Commission (INEC) and the courts but failed.

“They are presently writing all forms of frivolous petitions to the Economic and Financial Crimes Commission (EFCC).

“We will however, defeat them anywhere they go and would finish strongly,” he said.

He declared that God brought his government to power and will never abandon it.

“The good thing is that people know that the challenges are mere storm in a tea cup and distractions.

“We will conduct a special praise and worship service on Sunday to thank God for His mercies on the government and the people.

“We will sing praises unto God because he has turned big in everything that concerns us,” he said.

The News Agency of Nigeria (NAN) reports that the suit challenging the governor’s defection was filed by the flag bearers of the APC in the 2019 general election, Sen. Sunny Ogbuoji and his running mate, Chief Justin Ogodo.

The plaintiffs had prayed the court to order INEC to swear them-in as the governor and deputy governor of the state having placed second in the gubernatorial election.