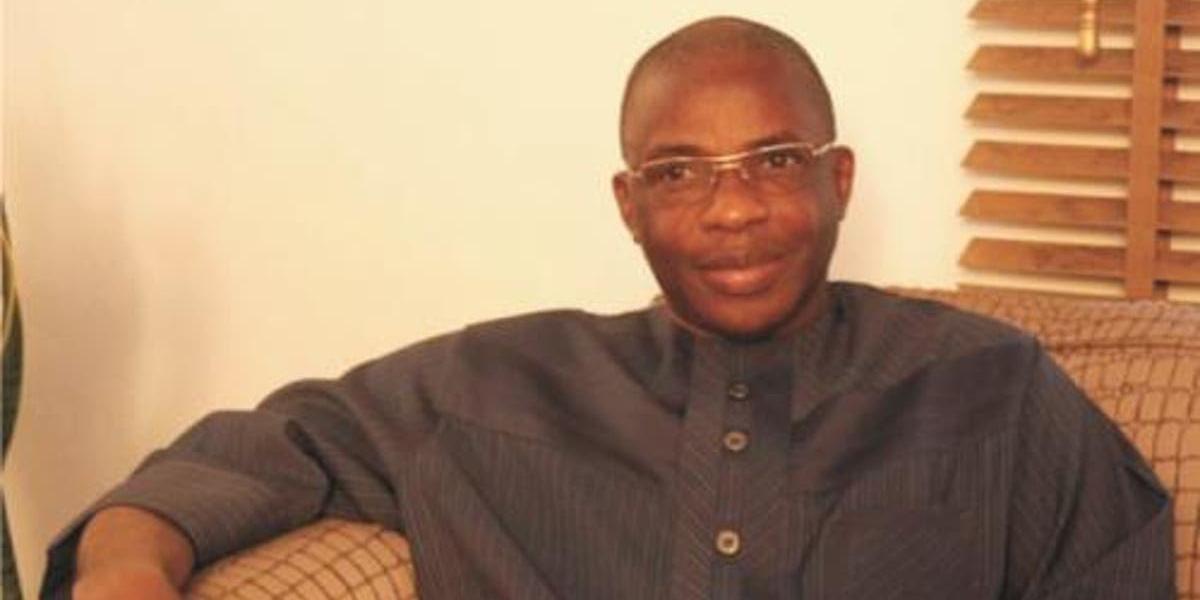 The 63-year-old said at a ceremony held in his Okohia hometown on Wednesday, July 28, 2021 that his supporters appealed to him to make the move.

He said APC membership will allow him more access to incumbent governor, Hope Uzodinma, to work for the progress of Imo State, and build a formidable party with individuals of shared ideals.

The former governor praised Uzodinma, his rival at the polls two years ago, as a man determined to change the lives and fortunes of the people.

“This decision is in response to the pleadings of my admirers and the touching request by the leadership of APC in Imo.

“What I am doing today, therefore, is to publicly endorse an action I took at my ward level many months ago,” he said.

Ohakim is a founding member of the Peoples Democratic Party (PDP), and served one term as Imo governor between 2007 and 2011.

He won the governorship seat as a flagbearer of the Progressive Peoples Alliance (PPA) after leaving the PDP, but he returned to the party before the end of his term.

He received less than 7,000 votes as the governorship candidate of Accord party in the 2019 Imo Governorship election that recorded over 700,000 valid votes.