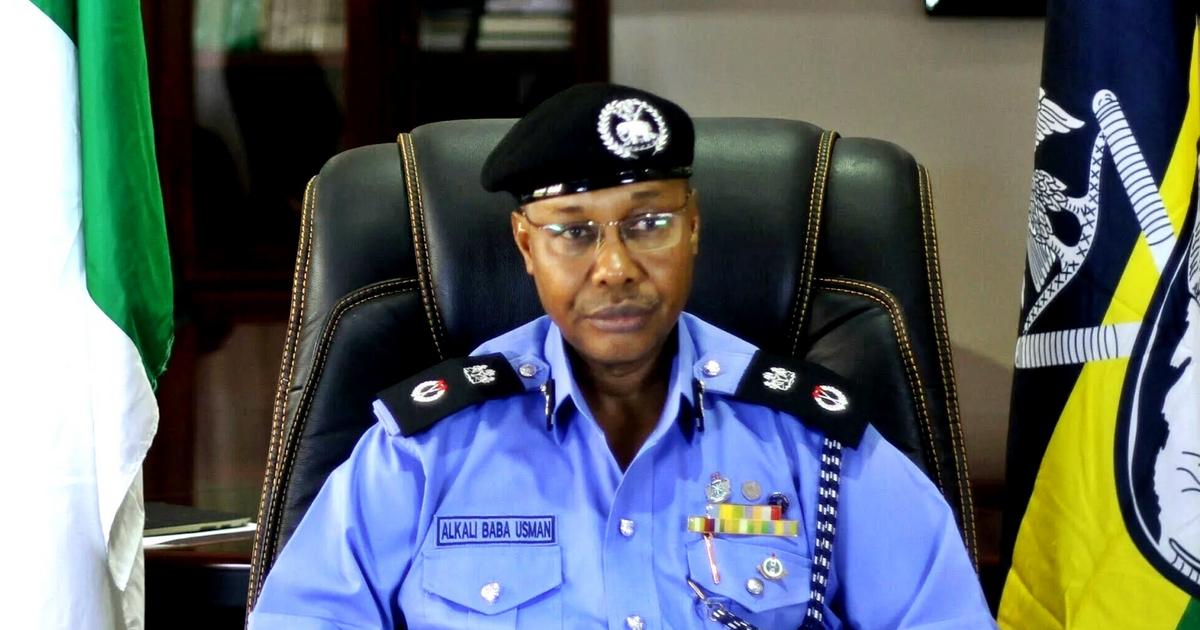 The Force Public Relations Officer FPRO), Mr Frank Mba, disclosed this in a statement issued on Tuesday in Abuja.

He said the strategic commanders affected by the deployment were from the rank of Assistant Commissioner of Police and above.

Mba said that the deployment was to ensure effective supervision of security personnel and operations during the election.

He said that a Deputy Inspector-General of Police (DIG), Mr Joseph Egbunike, had been deployed in the state as coordinator of the security component of the election.

According to him, Egbunike is saddled with the responsibility of overseeing the implementation of the ‘Operation Order’ which evolved from the election security threat assessment.

He said that the idea was to ensure a peaceful environment devoid of violence and which was conducive enough for law-abiding citizens to freely perform their civic responsibilities without molestation or intimidation.

Mba said that Egbunike would be assisted by the acting DIG in charge of Operations, Mr Zaki Ahmed.

“The senior officers are to coordinate human and other operational deployments in the three senatorial districts, 21 local government areas and the 5,720 polling units in the state,” he said.

Mba said that the Nigerian Police Force was adequately prepared for the election and ready to work with Independent National Electoral Commission (INEC), and other stakeholders to protect democratic values.

According to him, the idea is to provide a level-playing field for all political actors and ensure adequate protection of voters, INEC personnel, equipment, accredited observers and other key players during the election.

He called on eligible voters in the state to come out en masse and exercise their franchise, as adequate security had been emplaced for their protection.