The comedian made this known via her Twitter page on Friday, November 5, 2021.

“Hey guys, I’m apologizing once again. I had clear intentions and nothing more,” she tweeted.

While also reacting to tweet by a Twitter user, Rinu Oduala, the comedian said that she cancelled at first but had a rethink later to join the visit which is centered towards publicity for an award. 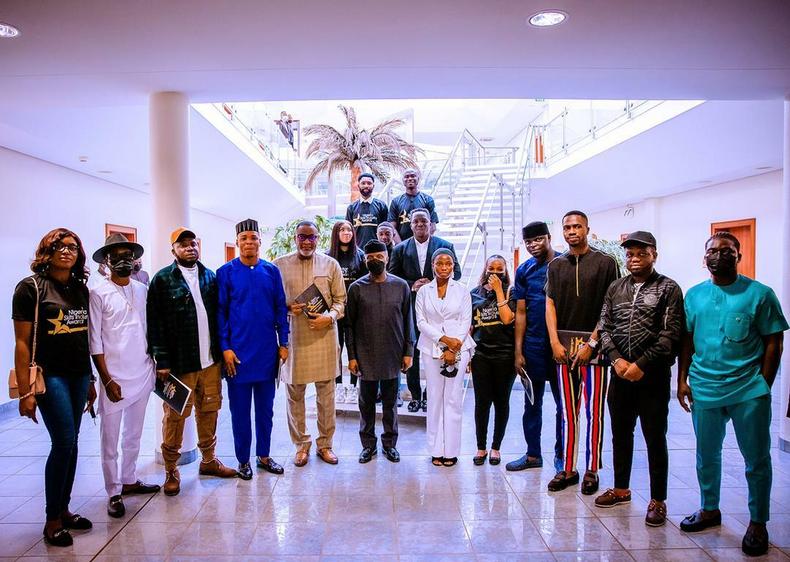 She had shared some of the details of what happened during her trip to the statehouse.

That, however, did not sit well with many people online as she was dragged for visiting the VP for her personal interest.