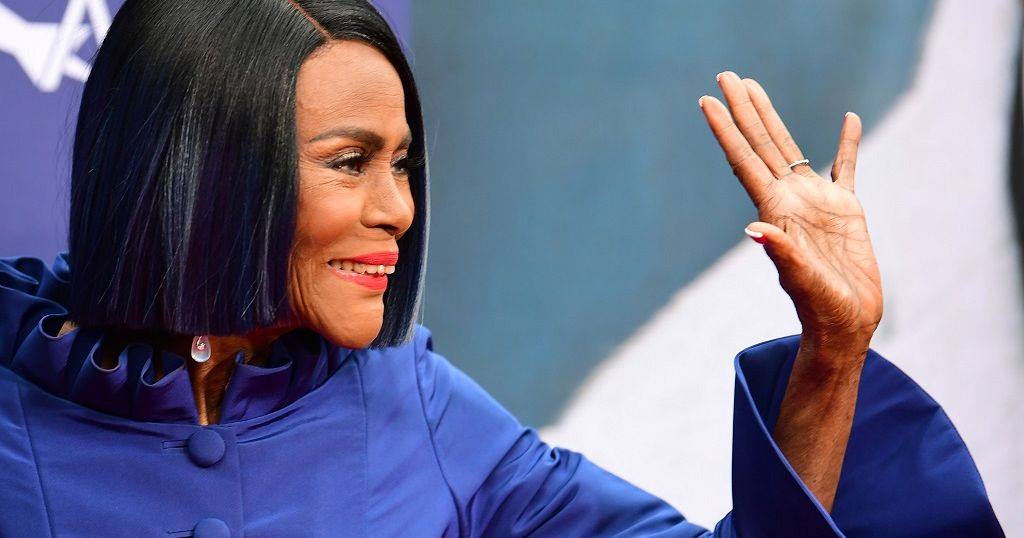 The legendary actress Cicely Tyson died Thursday night at age 96, according to her family. No details were immediately provided.

Tyson is known for uplifting the stories of black women both on stage and the big screen. Oprah Winfrey took to twitter to honor Tyson’s legacy. ‘’She used her career to illuminate the humanity of Black people. The roles she played reflected her values; she never compromised. Her life so fully lived is a testimony to Greatness’’, the media mogul said.

Variety senior editor, Marc Malkin said although Tyson was 96, it still comes as such a shock and a surprise because she’s been working’’.

Tyson was honored by Barack Obama with the Medal of Freedom award in 2016. A onetime model, Tyson, begun her screen career with small roles, but she gained fame in the early 70s when black women were finally starting to get leading roles.

Besides her honorary Oscar, Tyson has won two Emmys among several other accolades.

“Part of her legacy was that she always stayed true to herself. You know, she was a woman who was in Hollywood and at one point, the only roles that were being offered to her were prostitutes, you know, people who are just downtrodden and exploited. And she refused to do those roles. She said, you know what, I’m not going to sit back, I’m going to go do some stage work. She insisted on being treated like a full-rounded woman. She refused to sort of kowtow to Hollywood when they told her, you know what, you could only play these kinds of roles. She said, no, I could play any role I want”, Malkin added.

In the movie ‘’Sounder’’, Cicely Tyson played the role of a sharecropper’s wife, earning her the Tony award in 2013 at 88 years old. Her memoir, ”Just As I Am” was released January 26.