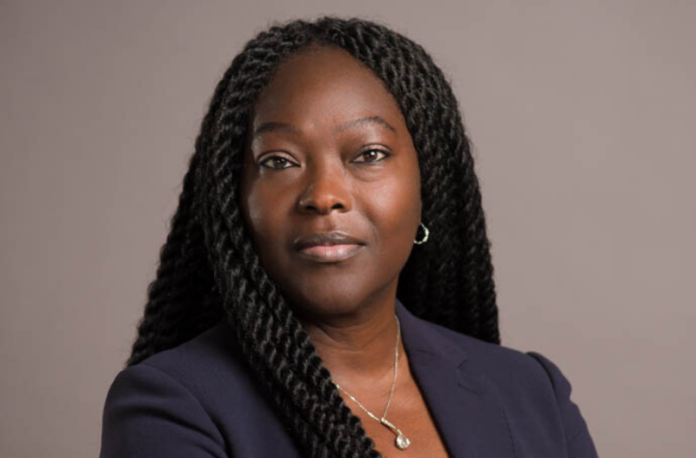 The International Chamber of Commerce (ICC) has appointed Valentina Mintah to the executive board – marking the first time a black woman has been positioned as an executive board member in the 100 year history of the organisation.

In her new role, the Ghanaian-British technology executive – who is based in Dubai – will be responsible for boosting trade ties between Africa and the rest of the world.

Mintah, internationally-recognised for her expertise in trade facilitation and process automation, is the founder and former CEO of West Blue Consulting, an award-winning ICT organisation based in West Africa.

Having established West Blue Consulting in 2012, she led the company to successfully develop and deliver a national single window platform for Nigeria – significantly optimising and improving trade facilitation in the country and leading to savings of $25 million per month for the Government of Nigeria.

In 2014, West Blue Consulting further harnessed its customs modernisation expertise to develop and implement a national single window platform for Ghana. Within two years of its implementation in 2015 at ports across the country, the platform had saved the Government of Ghana $500 million. This resulted in Ghana rising through the ranks of the World Bank’s ‘Ease of Doing Business’ index, becoming a vibrant hub for continental free trade.

Following the announcement, Mintah said, “It is a great privilege to have been elected to the Executive Board of the International Chamber of Commerce, and the organisation’s most diverse board to date. Alongside colleagues from ICC and its national committees, including ICC-Ghana, I look forward to drawing on my experience of working with West African and other emerging economies to support the promotion of international trade, responsible business conduct and a global approach to regulation.”