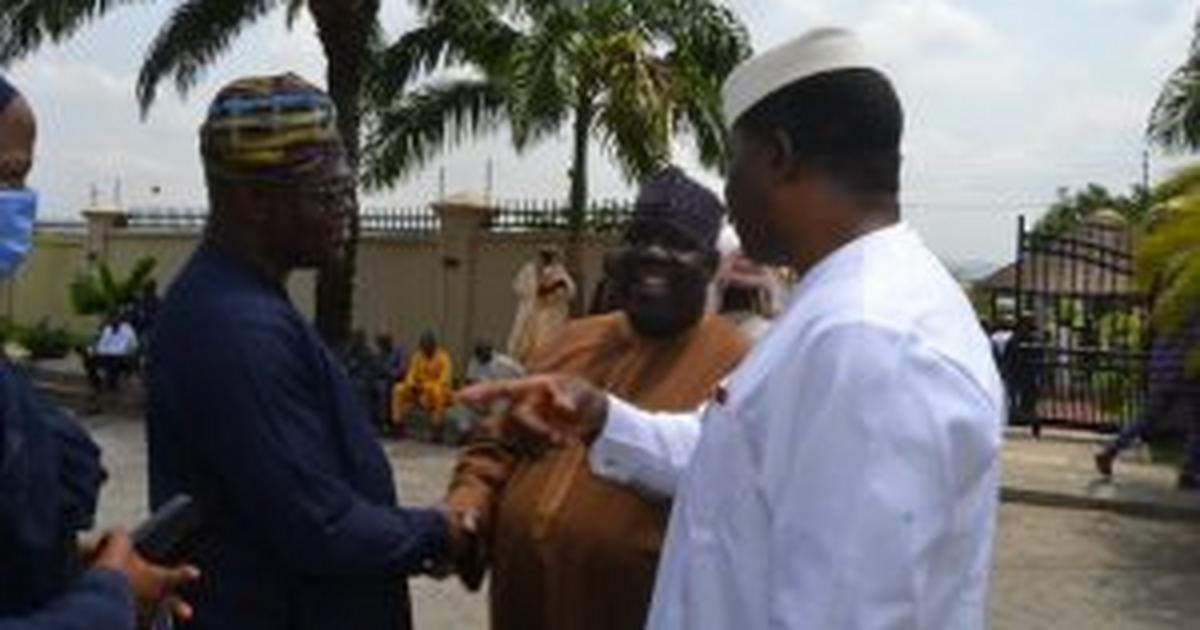 The statement indicates that the Ekiti Central lawmaker disclosed this after he was screened by the APC Senatorial Screening Panel, currently sitting at Fraser Suites, Abuja.

He pledged to do everything humanly possible to ensure that the party emerges victorious at the June 18 Governorship Election in the state.

Bamidele who is also Chairman, Senate Committee on Judiciary, Human Rights and Legal Matters, commended the screening committee for proper organisation and conduct of the exercise.

He thanked the leadership of the APC at Ekiti and national level for deeming him fit for the second term ticket, with a promise to redouble his efforts at giving his people quality representation in the 10th National Assembly, if elected.

He said, “I do not take it for granted that I am being returned unopposed as the flagbearer of our party in the 2023 Ekiti Central Senatorial election.

“I am also grateful to the people of Ekiti Central Senatorial District for this honour. I don’t take it for granted at all.

“That no one is running against me in this race for the ticket of the party is an endorsement of my humble efforts in ensuring effective representation in the senate in the last three years.

“It is also an acknowledgment by the leadership of the party and members of the party that I could be entrusted with the position of an elected representative of the people and one of the leaders of our people in this tough time.

“It is not that we don’t have equally qualified people or eligible people who can obtain the form.

“But the fact that this has not happened and the leadership of the party has done so much to ensure that I am given a smooth ride to be the candidate of the party, is, to me a sincere and profound effort and from whom much is given, much is also expected.

“It is a call to further and greater duty. I will do everything possible to ensure the unity of the party through meaningful reconciliation where it is still necessary to do so and to ensure to drive a process in which there will be integrity and mutual trust.”