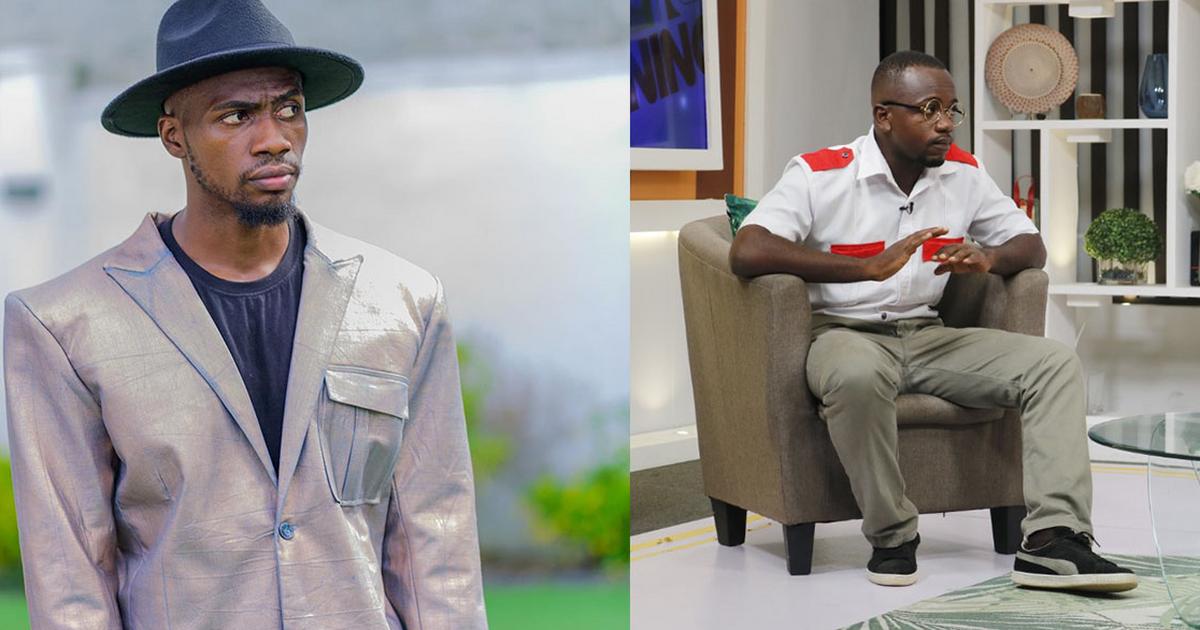 According to Ajeezay, he started the “nonfa challenge”, which was very similar to Josh2Funny’s #DontLeaveMeChallenge, but unfortunately, it didn’t catch on because Ghanaians do not support good things.

“I want to make people understand the difference between the information circulating” The Nigerian comedian said.

“I never started pun, I never started nonfa as you people call it. I started the style that people are doing right now, the #DontLeaveMeChallenge. I was the first person to bring a hypeman to it, I was the first person to say #DontLeaveMe in my videos which made someone watch and it went viral. I know that Ajeezay has made something similar before [but his never caught on]”.

“Nobody started wordplay. But that style, #DontLeaveMeChallenge was started by me, I and my friend, so that’s what people are having fun with. So, don’t feel played or feel like they are overriding you. I will not do that to my brother”.

Josh and Ajeezay were hosted by Jay Foley on Joy Prime’s morning show, Prime Morning, which airs on weekdays from 6 a.m to 9 a.m.