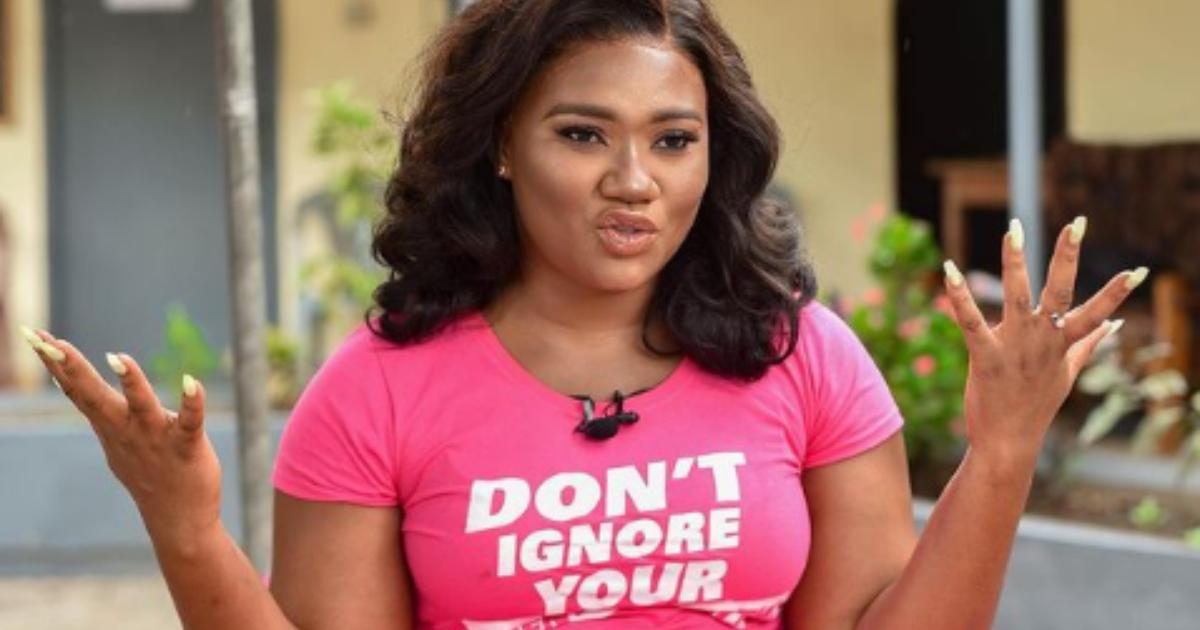 “I’m praying they legalize it, because a lot of people need to just hit a joint and chill the F out. People are stressed out.”

Two years ago, Ghana decriminalized marijuana use. However, this was for health and industrial purposes only.

This was after Parliament passed the Narcotics Control Commission Bill, 2019 on Friday, 20th March, 2020.

According to the World Health Organization (WHO), around 147 million people, or 2.5 percent of the world population, consume marijuana.

Ghana includes a handful of African countries that have decriminalized marijuana for medicinal purposes – Malawi, Zimbabwe, Zambia and Lesotho, and South Africa.

Regardless of the purported health hazards of the plant, several academics, groups and individuals have pointed out the benefits that can be gained if the plant is decriminalized and properly regulated.

A Neuroscientist Drug Researcher at the University of Columbia, Professor Carl Hart, urged Ghana to reevaluate its position on the drug in 2019.

At the time when the legalization of the drug generated enormous public attention and the Bill had not yet been passed by Parliament, the Professor said,

“People are making money out of this and we have to implement it and improve on its education.”

Other advocates did not hide their desire to see the decriminalization of the drug.

A Former Executive Secretary of Ghana’s Narcotics Control Board (NACOB), Akrasi Sarpong, spoke to the BBC when he was the head of the Board and said that the “war” being waged on marijuana is destined to fail because a lot of people believe “what you are fighting is not a crime.”

Although the Mental Health Authority and some health experts warned against the legalization of marijuana, the Rastafarian Council of Ghana demanded the decriminalization of the drug in 2019 and threatened to hold a march to that effect.

However, Abena Korkor, who is a Mental Health Advocate, strongly believes that people should release their stress not just through the use of marijuana but via “good sex” as the conditions they are facing nowadays are overwhelming.

“People need to calm down, have sex, have an orgasm, like real good sex,” she said.