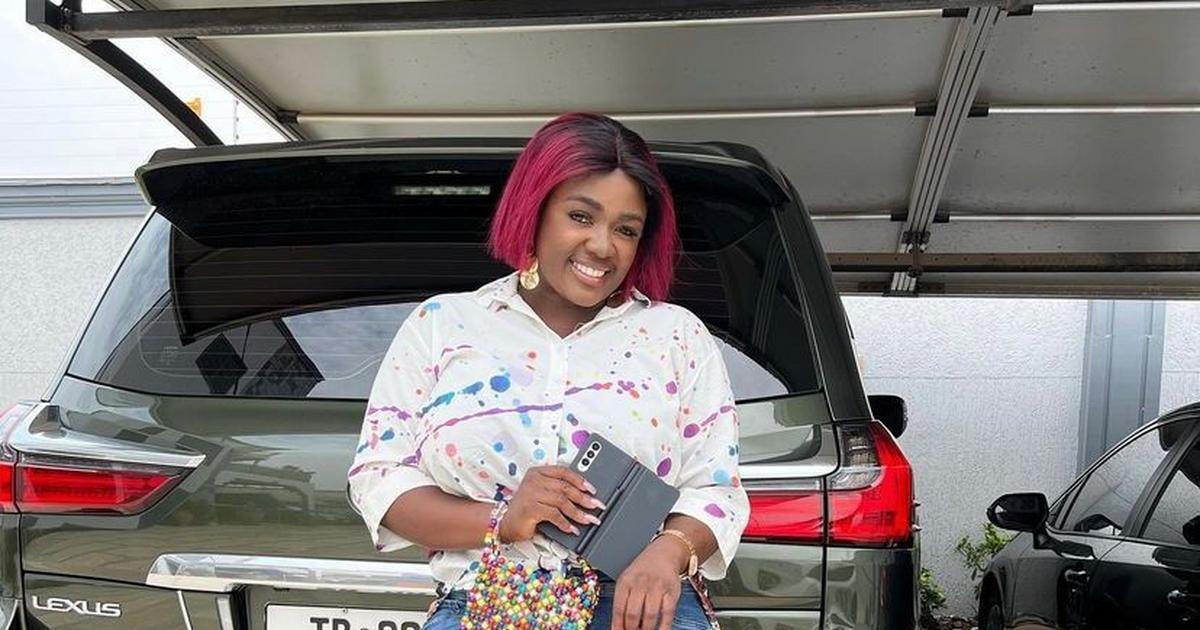 The 30-year-old, who appeared as a special guest on UTV’s Atuu show, believes that her immediate goal is to settle down as a wife.

“What else do I want in this world? I have acquired all it takes to live a successful life. The only thing left is for me to get married, so I can stop fornicating,” she said.

Tracey Boakye has a son with former Asante Kotoko player, Yahya Mohamed, and a daughter with another man, whose identity is not yet known to the public.

She is reported to have stated in interviews that her mysterious boyfriend is well-known and important.

Tracey will be the guest host of UTV’s United Showbiz programme today, May 7, 2022.