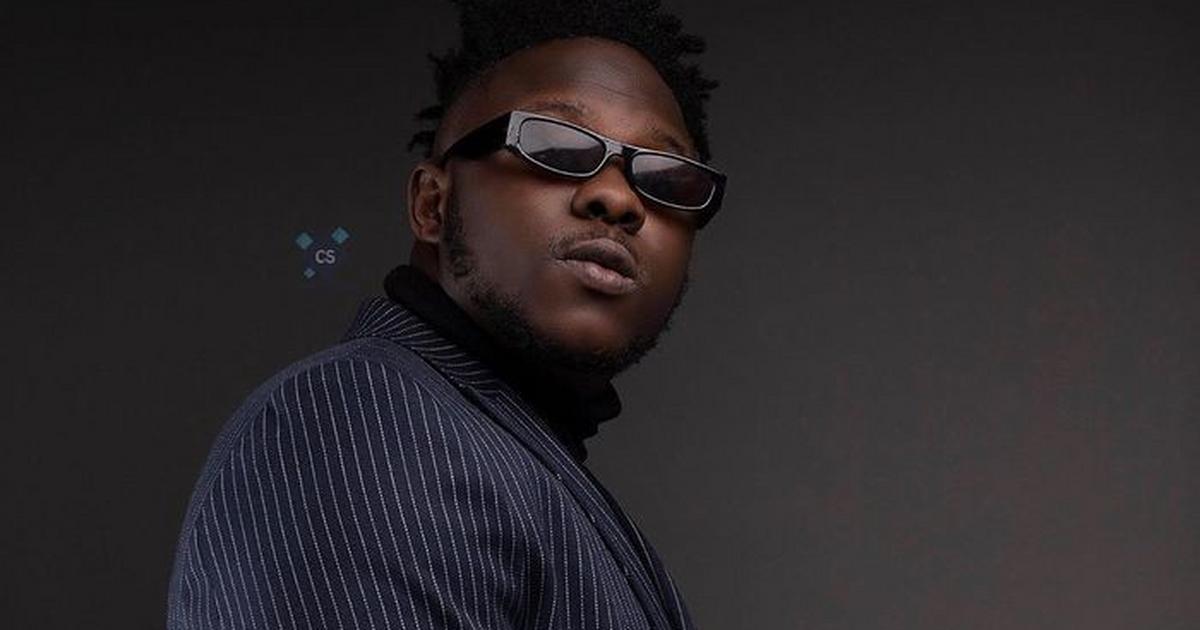 He made this statement in a series of tweets on Saturday, September 25.

“Sometimes rich is boring,” he tweeted. He further stated: “I miss being broke!”

It’s unclear the intention of statements, however, it looks like he is tiring of enjoying the wealth he has acquired over the years.

The multiple award-winning rapper, who is known for living a flashy lifestyle on social media, has gone the extra mile to get full protection for his life.

He took to his Instagram story page to share a video flashing his new pistol. He added no caption to the video.

His newly acquired pistol is a popular American brand, and it’s the famous Ruger American Pistol.

The Ruger American Pistol is a polymer-framed, semi-automatic pistol introduced by Ruger in December 2015. The pistol uses a pre-tensioned striker firing system, and is chambered in 9mm Luger and .45 ACP, according to Wikipedia. It costs $579 (equivalent to GHC3,400).