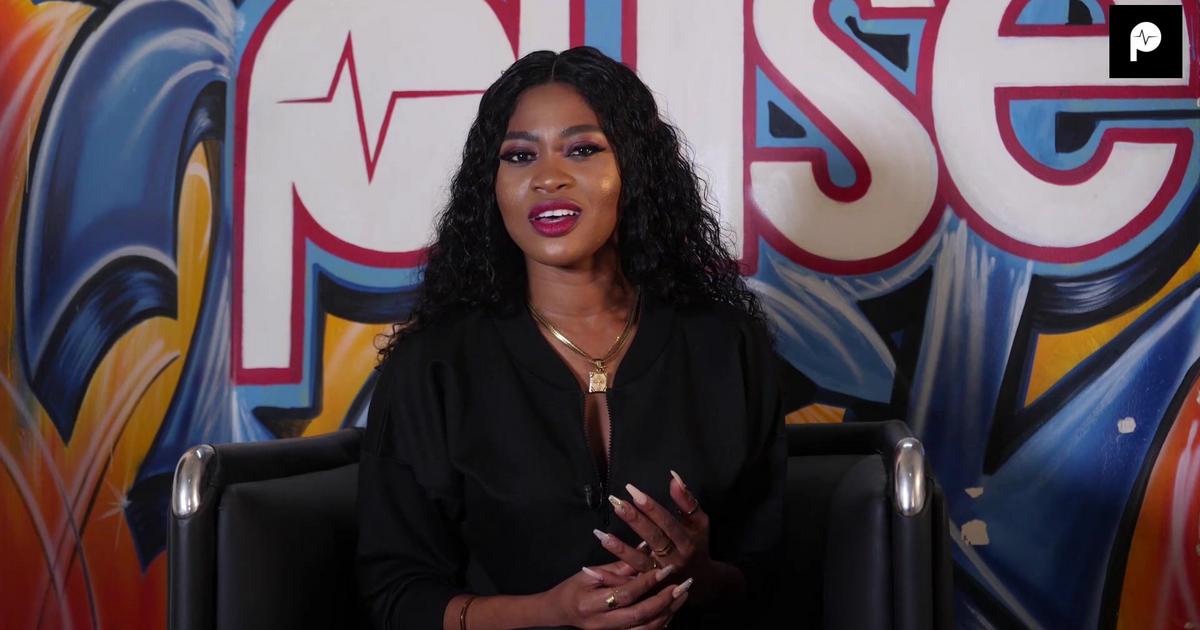 There’s a perception that career of musicians signed on the Lynx Entertainment Record Label, takes a nosedive whenever they ditch the label owned by Richie Mensah. Addressing this thought, Eazzy says it doesn’t apply to her and she explained why.

According to the “Obaa Gbemi’ singer, she rather made her highest-earning song when she left the label. She stated this during a Twitter interaction with a fan who asked her about the perceived Lynx curse.

READ ALSO: MzVee’s comeback is a disaster; I wish she didn’t come back – George Britton

The Twitter user with the handle @gardiner_c9 asked her if she agrees to the perception and she replied: “my biggest earning hit was after the label“.

Eazzy managing her affairs by herself now has released a 5 track EP last year titled “SOLO” which has hit songs like ‘Love Crime’, ‘Celebrate’ and ‘Away’ featuring Medikal. Check out Eazzy’s 7m viewed ‘Forever’ music video below – the song she tags as her highest-earning hit.