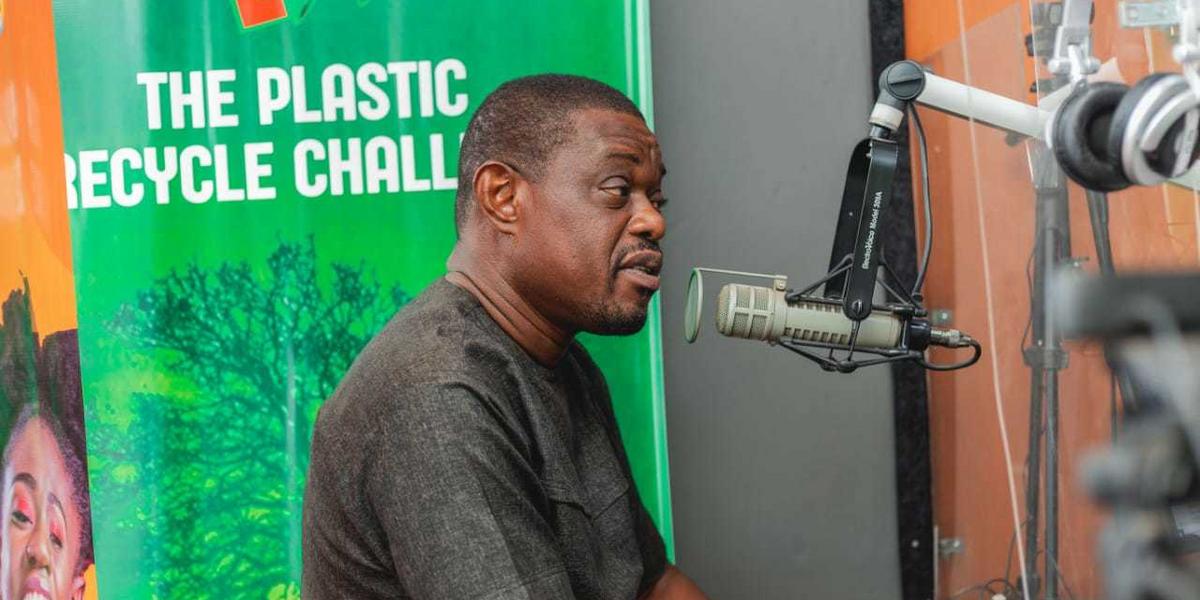 The actor shared an interesting account of how his elder brother used to express his displeasure at his [Ekow’s] involvement in school cultural activities during those days.

However, that did not deter him from pursuing his passion. He added that even when he had the option of pursuing law at the university, he still chose to sharpen his skills in the creative arts.

“My elder brother used to beat me a lot because I did not know how to play football.

The actor shares that he has no regret in the pursuance of his passion. On his part, the experiences in the creative arts industry has taught him a lot he knows now.

Ekow Blankson is a celebrated Ghanaian actor who has directed and featured in several Ghanaian movies including Checkmate; Borga; In April; Black Earth Rising; Death After Birth and The Intruder among many others.

He is currently with GhanaWeb serving as the Commercial Manager.