Skip to content
A. Doris Ehujuo 10 months ago 2 min read 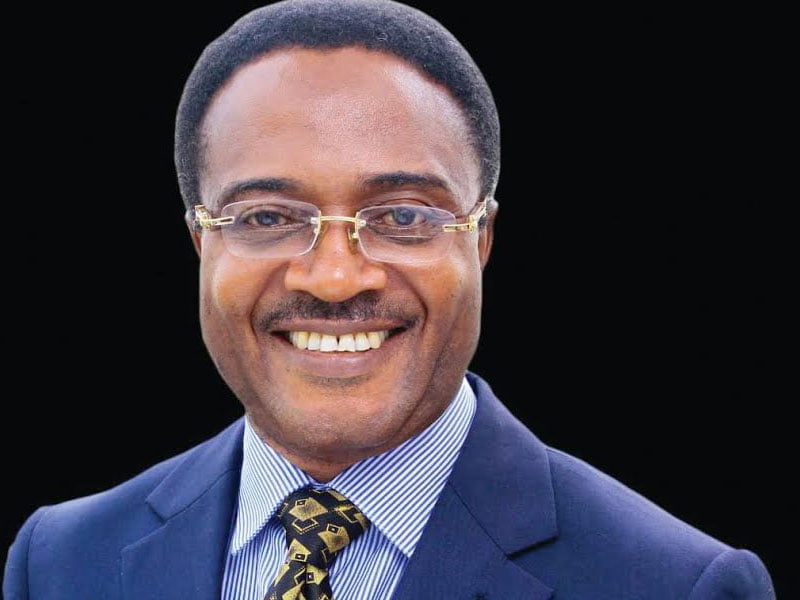 Venatius Ikem, who was on Wednesday sworn-in as Chairman of the Peoples Democratic Party (PDP) in Cross River State, has revealed that he had only N20,000 in all his bank accounts.

He said this at the PDP new secretariat in Calabar where he was sworn in, adding that he merely started the campaign from his Facebook page.

Ikem added that any time he had much money to delve into a political campaign, he lost, but each time he had little or no money and expressed his desire for political office, it comes effortlessly.

The former national publicity secretary of the party had emerged chairman following a rescheduled state congress held over a week ago.

Ikem said they will do everything possible to further democratize the processes in the party.

Frowning against imposition, Ikem said, “The era of imposition of candidates is gone as the party cannot survive with imposition.

“I hereby called on all those that deserted the party to return”.

Former Governor of the state, Donald Duke, and member of the board of trustees of the party commended the outgoing caretaker committee which midwife the emergence of Ikem’s exco for doing a good job.

Duke said the party has never been in opposition and likened the recent defections from the party to an agent who steals the property of the principal.

“The mandate was given to the PDP and the offices – governor, senator and house of reps are only agents of the party so what you have is where an agent steals the property of the principal”, he said.

He urged Ikem to be very transparent in his administration, and work towards greater unity of the party.

Duke warned the elders of the party not to stir the waters by imposing candidates as they cannot afford that luxury.

The outgoing chairman of the PDP caretaker committee, Efiok Cobham, said the march to reclaim the state in 2023 has commenced, maintaining that they are more determined than ever with the calibre of the new executive.