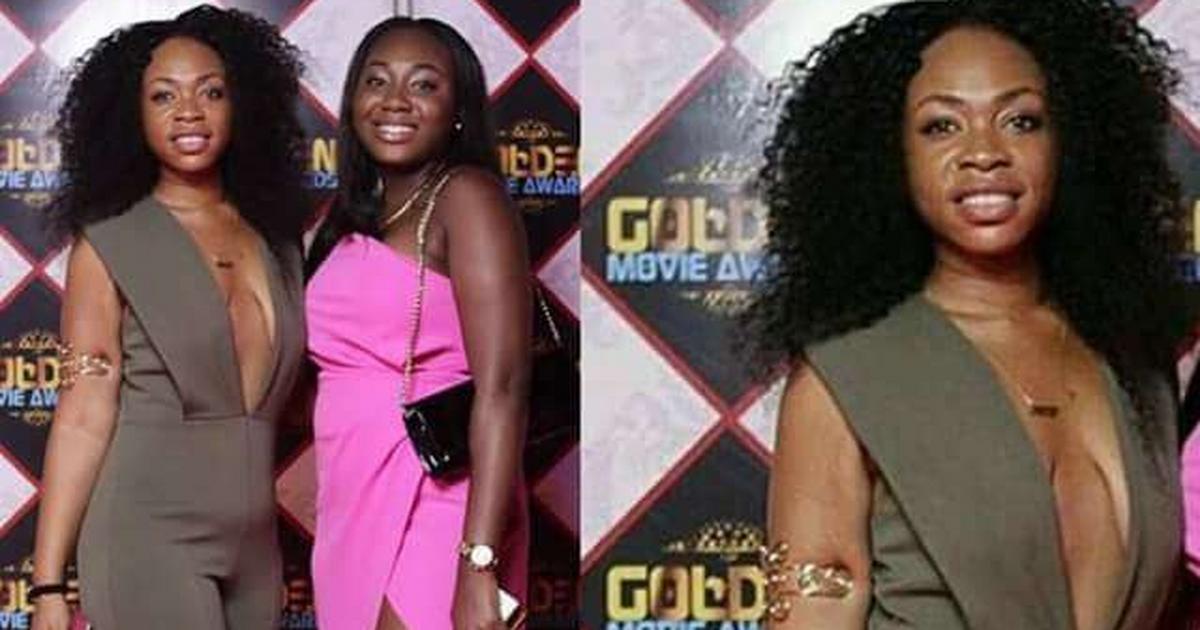 “Hmmm…I’ll never understand why life is so unfair [to women],” she said in a video she shared on her Instagram page on Tuesday, August 18.

“Think about it. Man’s dick will rise and fall, but breast falls below ground level. Life is not fair,” she stated.

In 2017, Michy’s melons were tagged as ‘Olympus has fallen’ after a photo of her showing her ‘fallen Olympus’ popped up on the internet.

She told Berla Mundi on GHone TV that she cried for days after she was heavily trolled over her breast. She said she was much broken when such trolls were coming from women.

According to her, it is unfair for women to bring their fellow down.

“Like two days and I was done crying,” she said “it was other women body-shaming me that actually got to me because I don’t do that to other girls.”

She said she doesn’t mind if men trolled her because it is normal but women should support each other.

“I feel like we have grown up, that’s for kids, high school. We need to support each other because I don’t mind if it is the men. After all, the men can say whatever they want but woman to woman, that got me,” she stated.

Michy was recently in the news after Shatta Wale’s childhood girlfriend, Magluv made some shocking revelations about her.

Last month, Magluv alleged that Michy fought afro-pop songstress Becca over the embattled CEO of Zylofon Media, Nana Appiah Mensah (NAM1). She also alleged that Kumawood actress Emelia Brobbey slept with Shatta Wale and advised Michy not to ‘put all her eggs in one basket.’