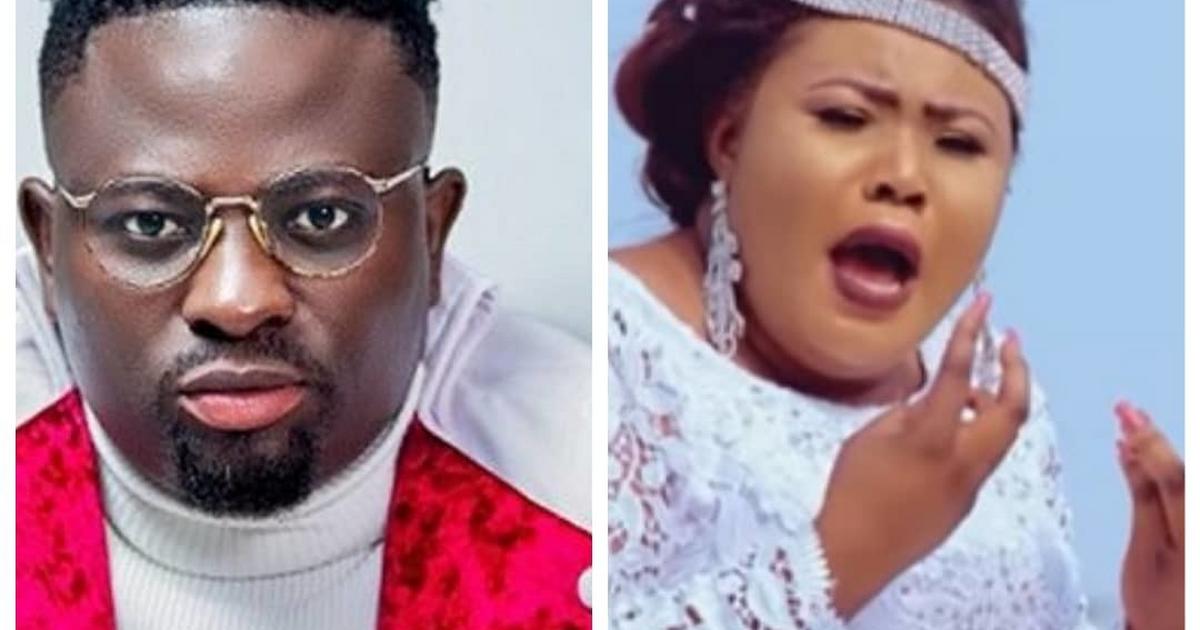 Afia pointed out that, “Sometime ago, Ohemaa Jacky said she had had an affair with Brother Sammy.”

Brother Sammy promptly said, “Who is she? I don’t know her.”

After several attempts by Afia to make Brother Sammy acknowledge Ohemaa Jacky, he said, “Why, is it by force that I know her? Sister, I don’t know am.”

“So, you didn’t have anything to do with Ohemaa Jacky,” Afia asked relentlessly.

But the gospel act reiterated that, “As I have said, I don’t know her, how do you have an affair with someone you don’t know? Maybe she also has bipolar.”

At the latter part of 2016, news broke that brother Sammy had impregnated gospel artiste, Ohemaa Jacky.

Jacky, who was in the United Kingdom then, decided not to speak about the issue until she came to Ghana. While she was explaining herself on various media platforms, Brother Sammy refused to make any comment on the matter until he finally granted Zionfelix an interview on his Celebrity Ride show.

According to the self-acclaimed nation’s worshiper, who was reluctant to talk about Ohemaa Jacky in that interview, he’s never had any sexual intercourse with any lady aside his wife after they wedded.

He added that even before he married his wife who resides in France, he did not sleep with any lady when they were courting and this is to tell that everything Ohemaa Jacky said sometime past about him was a lie.