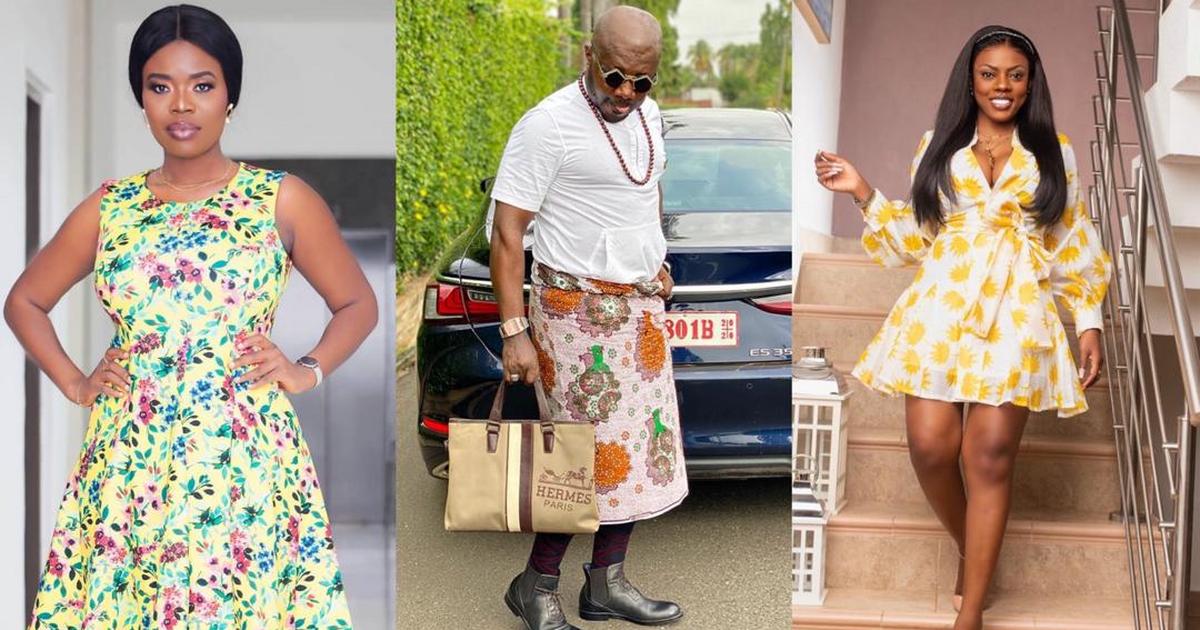 During the 26 minutes conversation, Delay questioned Osebor on why he waited for so long before showing up as Nana Aba Anamoah’s baby daddy and he said: “I was just not a social media person until recently, I only posted because it was my son’s birthday”.

Osebor who once spoke against people always labelling him as Nana Aba’s baby daddy told reiterated that he is not riding on the broadcaster’s name to win fame for himself. Denying Delay’s opinion he said, “I did not intentionally use her name to attain fame, it wasn’t my mind”.

However, Osebor, who has 4 other children with two women, admitted that ever since he showed up as the father of Nana Aba’s son, it has fetched him popularity. According to Osebor, who currently have 5 cars and 3 houses, he has already been doing well with his business before the social media attention.

Talking about why he also shared Nana Aba’s picture a couple of times, the Italy returnee said: “As woman that I have a child with, I give her that respect as a mother, so I don’t see anything wrong by posting her picture to wish her happy mother’s day, even our child might be happy to see that”.