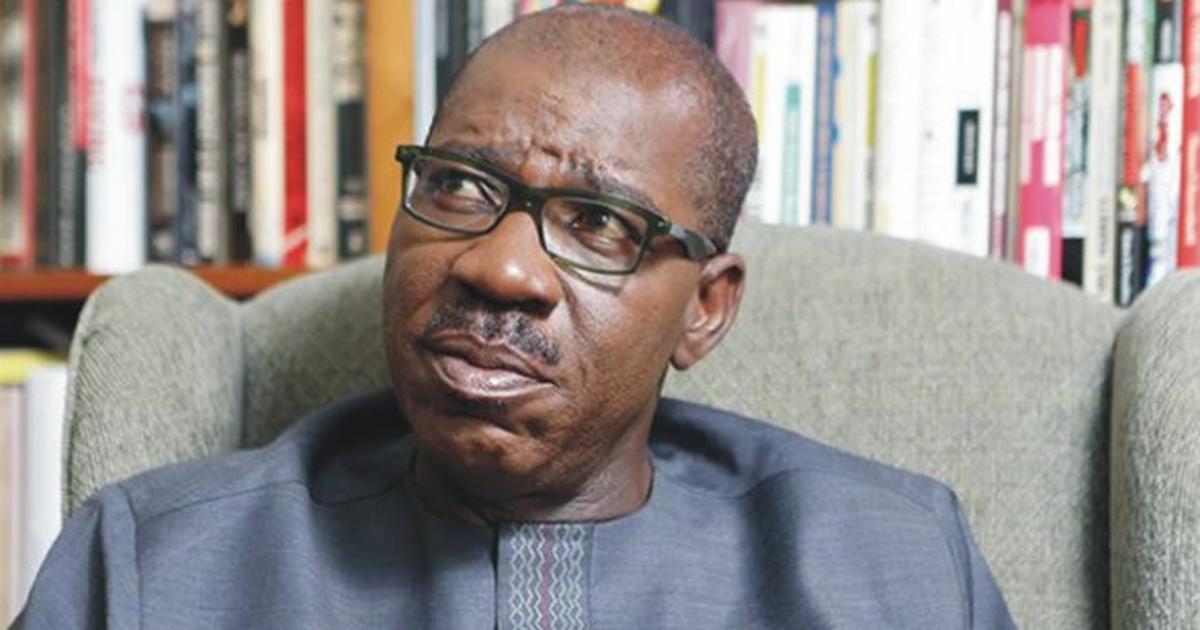 Oreruan said that the endorsement of Obaseki by 35 political parties in the state was based on the developmental strides of the governor in the state.

He said that the allegation was not true, but only based on their mindset.

“The endorsement did not just happen, we had series of meetings in our secretariat with our members.

“After the meetings and with due consultation with our members, we decided to support the governor to complete his second term instead of a fresh candidate that will come and start telling us stories.

“Our endorsement was based on the good work of Obaseki, such as his educational programmes, industrial revolution, and conducive business environment just to mention a few in the state.

“There was nothing like financial inducement by anybody, the good work of the governor are there and visible for all to see,” he added.

On why some members of the SDP distanced themselves from the endorsement, Oreruan said: “Everybody is aware that SDP is in court over factional leadership crisis.

“Those who distanced themselves from the endorsement are one faction who came into the party with Prof. Jerry Gana in March 2018 and are now claiming to be leaders of the party.”

The fact is that SDP had its convention in 2016 and elected Chief Olu Falae as its National Chairman and Prof. Tunde Shonibare as the National Vice Chairman, South West.

“And SDP constitution says, National Vice Chairman should succeed the National Chairman in the event of retirement and that is in the person of Tunde Shonibare.

“Our action in Edo is based on the directive our National Chairman, Shonibare, who is the recognised chairman of SDP.

“So, whatever we are doing is flowing from his directives,” he added.

According to him, those who are claiming leadership should prove when they had their convention because the last convention we had was in 2016 and our tenure will expire by November.

Oreruan further explained that all the 35 political parties that endorsed the governor signed a commitment form for the endorsement.

It will be recalled that about 35 political parties had on July 17, endorsed Gov. Godwin Obaseki for a second tenure.