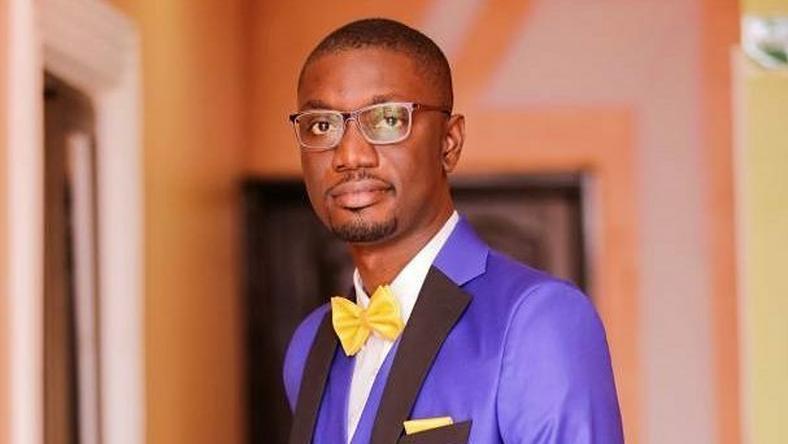 Ameyaw Debrah has been heavily criticised in the past few weeks over some political campaigns he ran on social media.

He ran campaigns for both the ruling New Patriotic Party (NPP) and the National Democratic Congress (NDC) prior to the elections but received attacks from supporters of both parties.

And just three days ago, he shared a video of him using a Mercedes Benz. This attracted another attack, with some people alleging that the luxury vehicle was acquired with the money he made from his political campaigns.

In response, Ameyaw Debrah has said he never endorsed any political party while running campaigns for them and that he only ran advertisements for them – which is his main source of income.

“The truth of the matter is that I’ve never endorsed any politician or political party,” he said in a new video he posted on his YouTube channel on Monday, December 21.

“I’ve only advertised for them and as a media person, I live on advertisements because that’s how I make revenue to pay my workers and take care of my family.”

Ameyaw Debrah further revealed that the Mercedes Benz he posted belonged to his brother and that he pranked his followers with the post.