According to Billy, he was diagnosed as HIV-positive in June 2007 but kept his diagnosis a secret from almost everyone in his life, choosing instead to live vicariously through his HIV-positive ‘Pose’ character, Pray Tell. 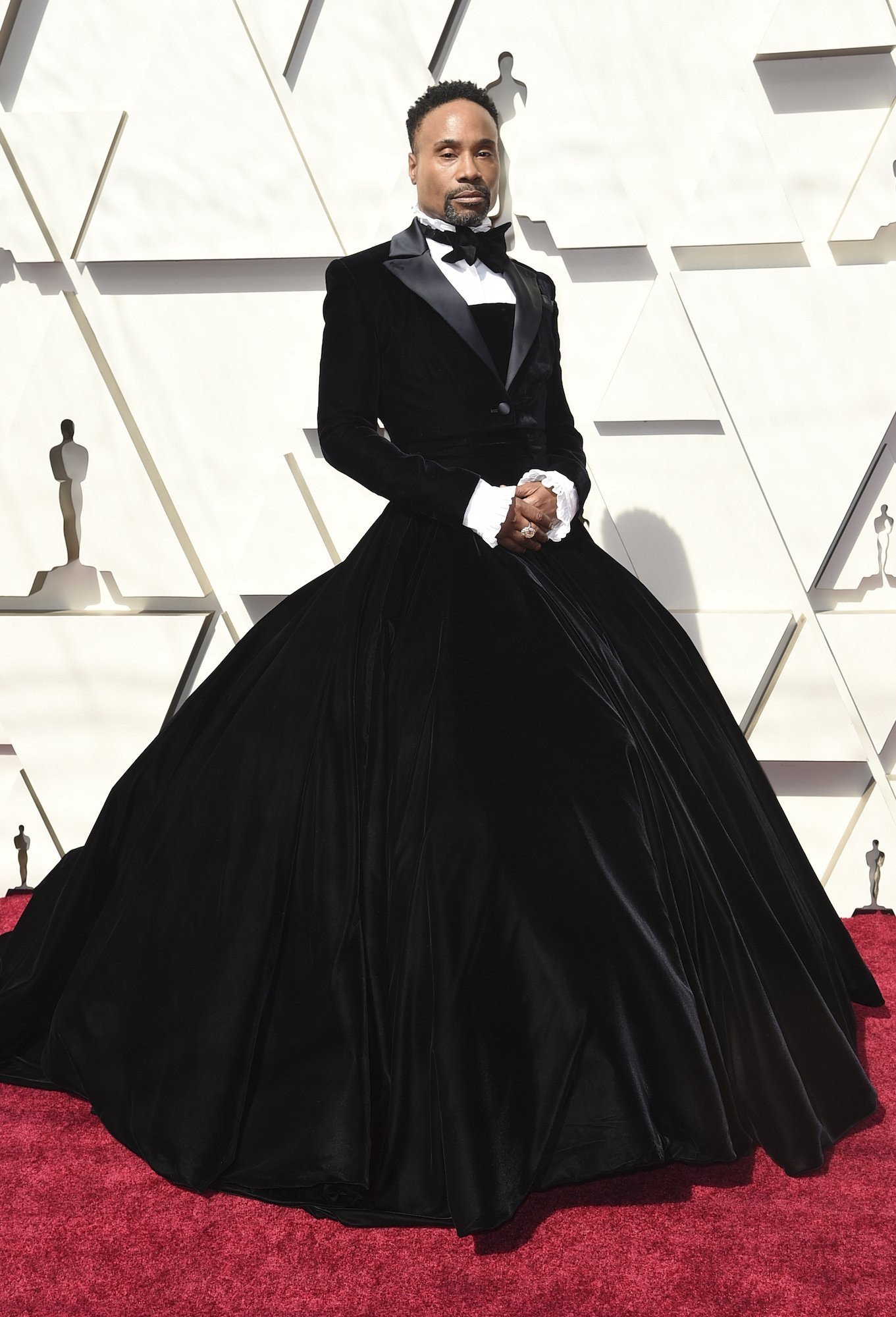 “I was able to say everything that I wanted to say through a surrogate,” he said.

“Having lived through the plague, my question was always, ‘Why was I spared? Why am I living?’” Porter says. “Well, I’m living so that I can tell the story. There’s a whole generation that was here, and I stand on their shoulders. I can be who I am in this space, at this time, because of the legacy that they left for me. So it’s time to put my big boy pants on and talk.”

Talking about when he got to know about his status in 2007 where in addition to his HIV diagnosis, he had also been diagnosed with Type 2 diabetes and filed for bankruptcy, Billy said “the shame of that time compounded with the shame that had already [accumulated] in my life silenced me, and I have lived with that shame in silence for 14 years,”

According to the award-winning actor and style icon, explain he was afraid to share his diagnosis for fear of what it would do to his career at the time.

“For a long time, everybody who needed to know, knew — except for my mother. I was trying to have a life and a career, and I wasn’t certain I could if the wrong people knew,” he says.

Adding that “it would just be another way for people to discriminate against me in an already discriminatory profession. So I tried to think about it as little as I could. I tried to block it out. But quarantine has taught me a lot. Everybody was required to sit down and shut the f**k up.”

The actor says he intended to wait until his mother passes on before going public with his HIV positive status, to spare her further “persecution” because she has already experienced a lot in her church community “because of my queerness.” But as the years went on and his mother remained alive, he finally decided to tell her. 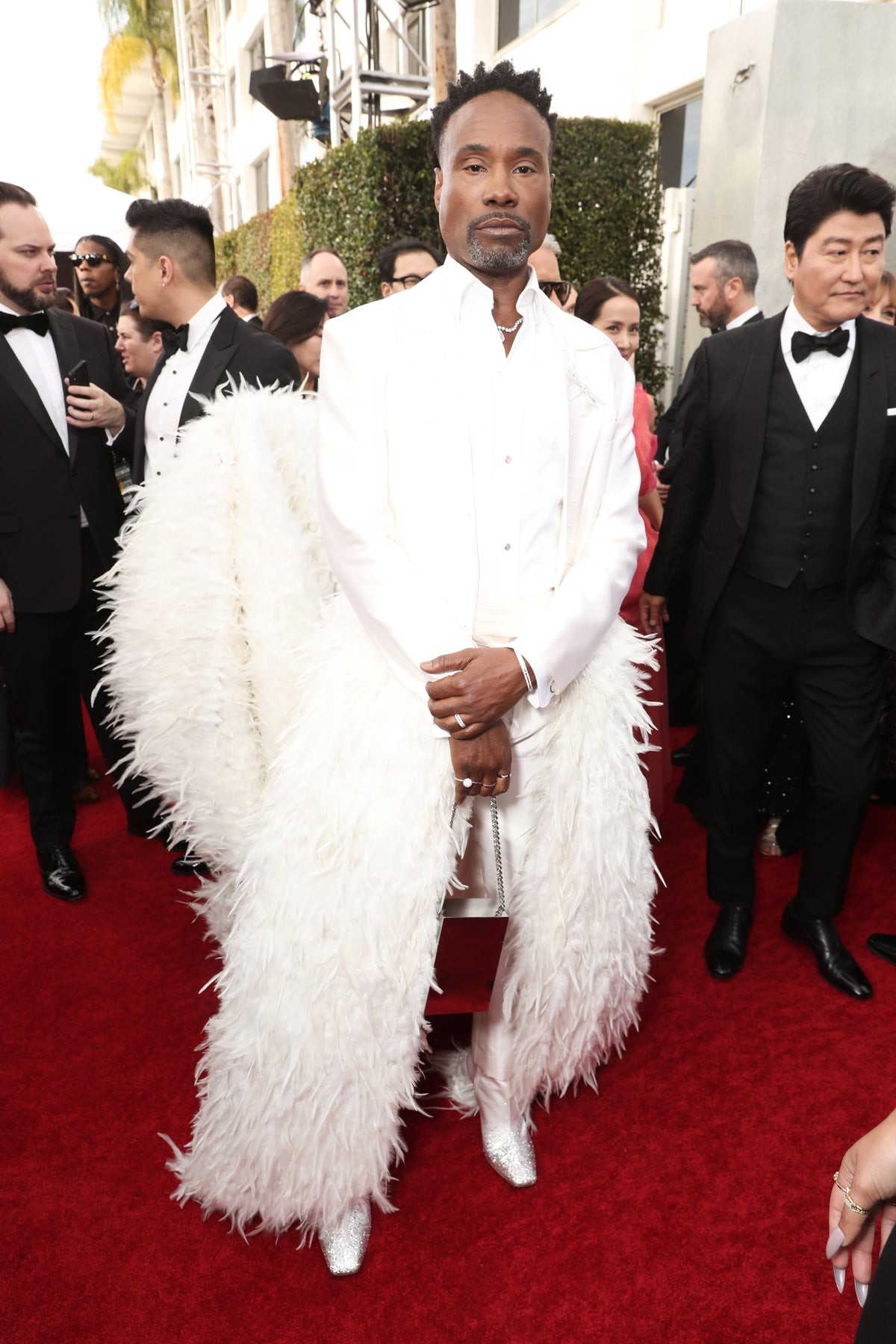 Recounting how his mother, Cloerinda Ford, reacted after informing her, he said “she said, ‘You’ve been carrying this around for 14 years? Don’t ever do this again. I’m your mother, I love you no matter what. And I know I didn’t understand how to do that early on, but it’s been decades now,’”.

Talking about living with HIV, Porter says “Yes, I am the statistic, but I’ve transcended it … this is what HIV-positive looks like now. I’m going to die from something else before I die from that. My T-cell levels are twice yours because of this medication.”

As for the critics, Porter has a clear message, “I don’t care what anyone has to say. You’re either with me or simply move out of the way.”