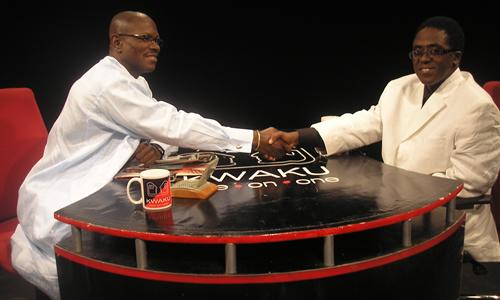 According to reports, that triggered Gemann who also decided to go for his pistol to shoot him. Gemann and the lady with a friend, Jaga Pee, who was with him were all arrested and tried. He was placed on death roll because, since the late 93, no president has given his approval to a death sentence, hence, serving a life sentence.

However, Geemann finally gained freedom through a presidential pardon after serving fourteen years in jail. He was included in the list of people President Kufour granted pardon before leaving office. Geemann relocated to the U.S and chose to do God’s work. 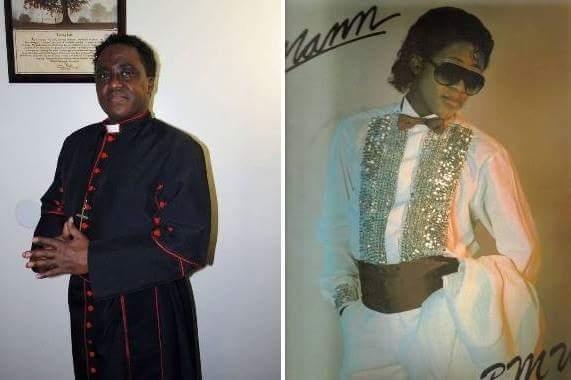 Gemann in an interview with Kingdom FM has revealed that he has now left the United States to Ghana and one of his major reasons is to purposely find true love; adding that Delay is the chosen one. His exact relationship with Delay is however unknown.

But he said “marrying Delay is one of the biggest plans I intend to achieve. After I lost my ex-wife, I have not married any other woman. I travelled all the way to Ghana to purposely marry Delay.” 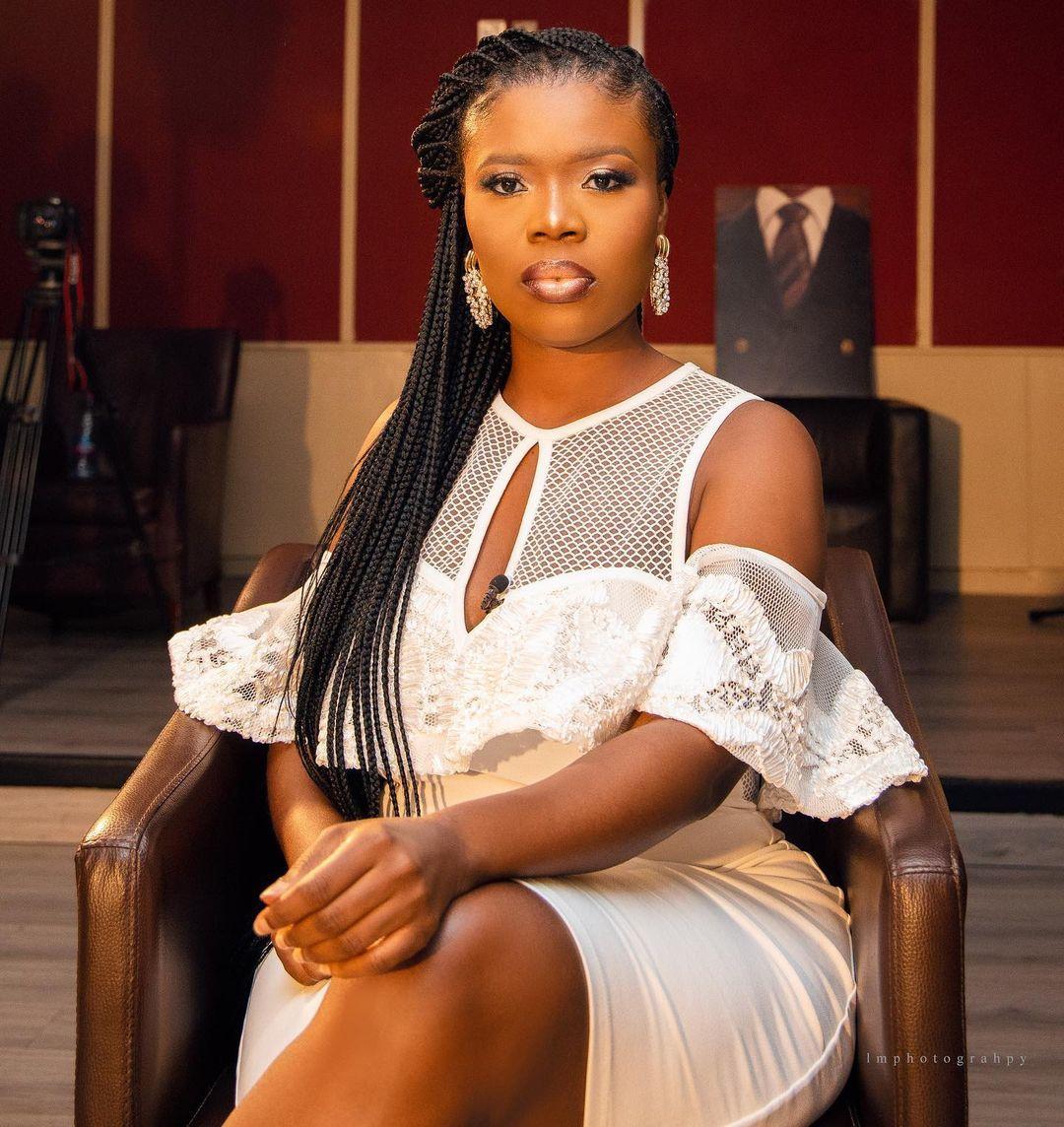 Recalling one of the precious moments he had with her ex-wife, Gemann said before her death she led him to Christ.

“At the time I met my ex-wife, I wasn’t a believer but she prophesied that I’ll one day sit closer to her in church and it came to pass. Before she died, I had the privilege to sit beside her,” he told Fiifi Pratt the host of the show he appeared.